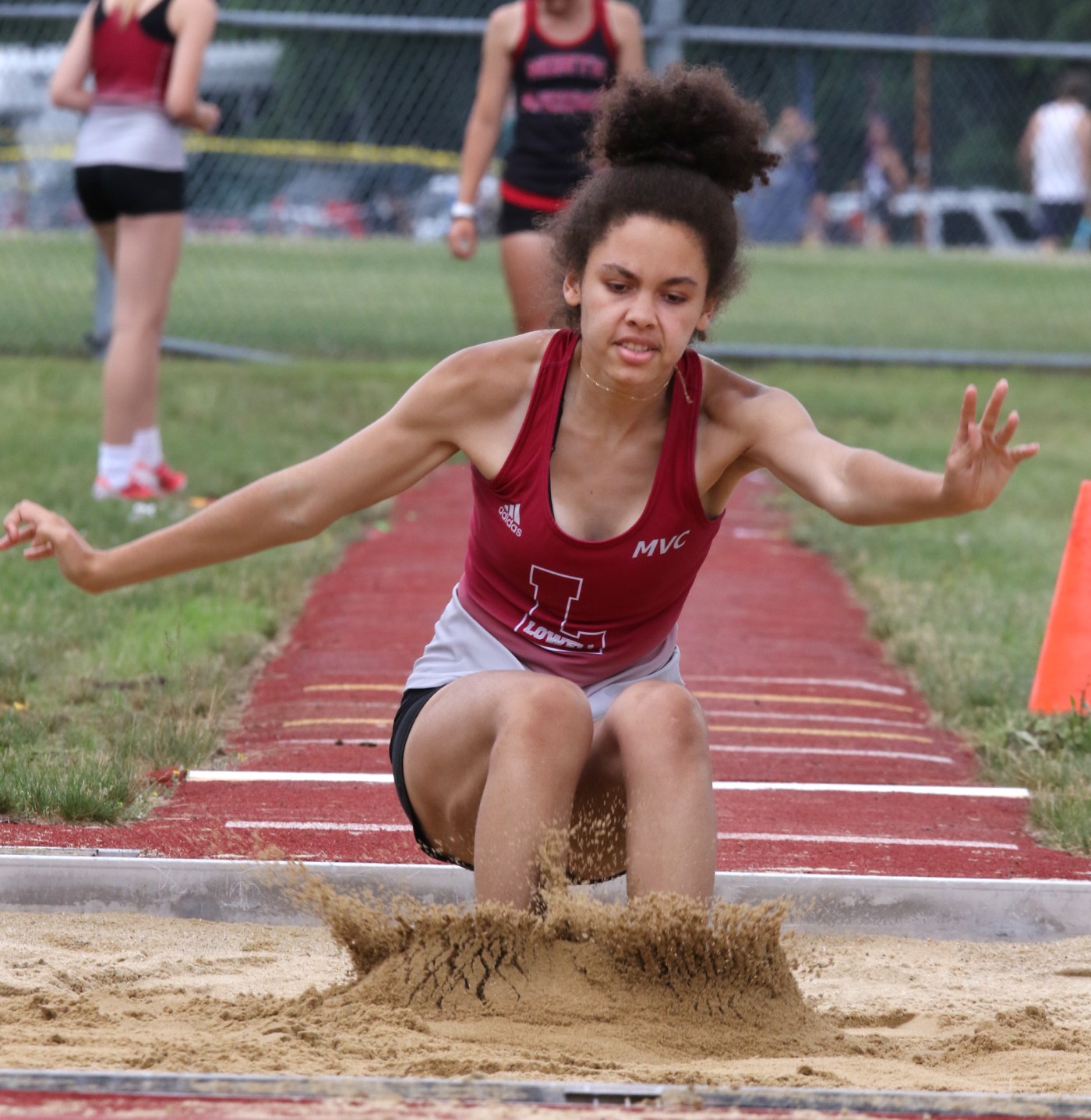 The Raiders also won both relays. The 4×100 team of Flomo, Annaliese Nogueira, Isa Patino and Jones, also earned the victory, as did the 4×400 unit of Regina Wasaidy, Scarlett Prak, Lola Haley and Serena Nguyen.

Setter Alex Chau dished out 42 assists, as Lowell (10-1) bounced back from its first loss of the season by leveling Lawrence.

It was the Knights night, as Billerica was defeated by North Andover.

After dropping its first set 25-16m, Billerica bounced back taking the rematch 25-21. The Indians were led by Ankush Patel and Ethan Cliff chipping in six kills each, while providing and strong defense. North Andover stormed back, however, taking the next two sets 25-20, 25-6, to seal the deal. Ajay Bijlani and Aryan Patel paired up with five kills each. Bobby Kinsella was strong on the defense and added five service points.

The Crusaders got two-goal games out of senior midfielder Charlotte Morey and junior mid Catherine Antwi. Eva Warren also added a tally. The Crusaders had a very strong defensive outing in the second half, with Avery Tucker played very well in net.

Alvirne goalie Alexa Kruger was under fire making 13 saves, as Kingswood pulled away with the victory.

The Bronco’s offense was led off goals from Elsa Ferullo, Halle Miller, Maddy Nicolosi and Sydney Nicholson. Katherine Waden also picked up a helper in the loss.

Opinion: As the US reaches 1 million COVID-19 deaths, Congress still has work ahead

Police: Shooting at a grocery store in Tennessee | News

Winter and early darkness | Which season do you like?