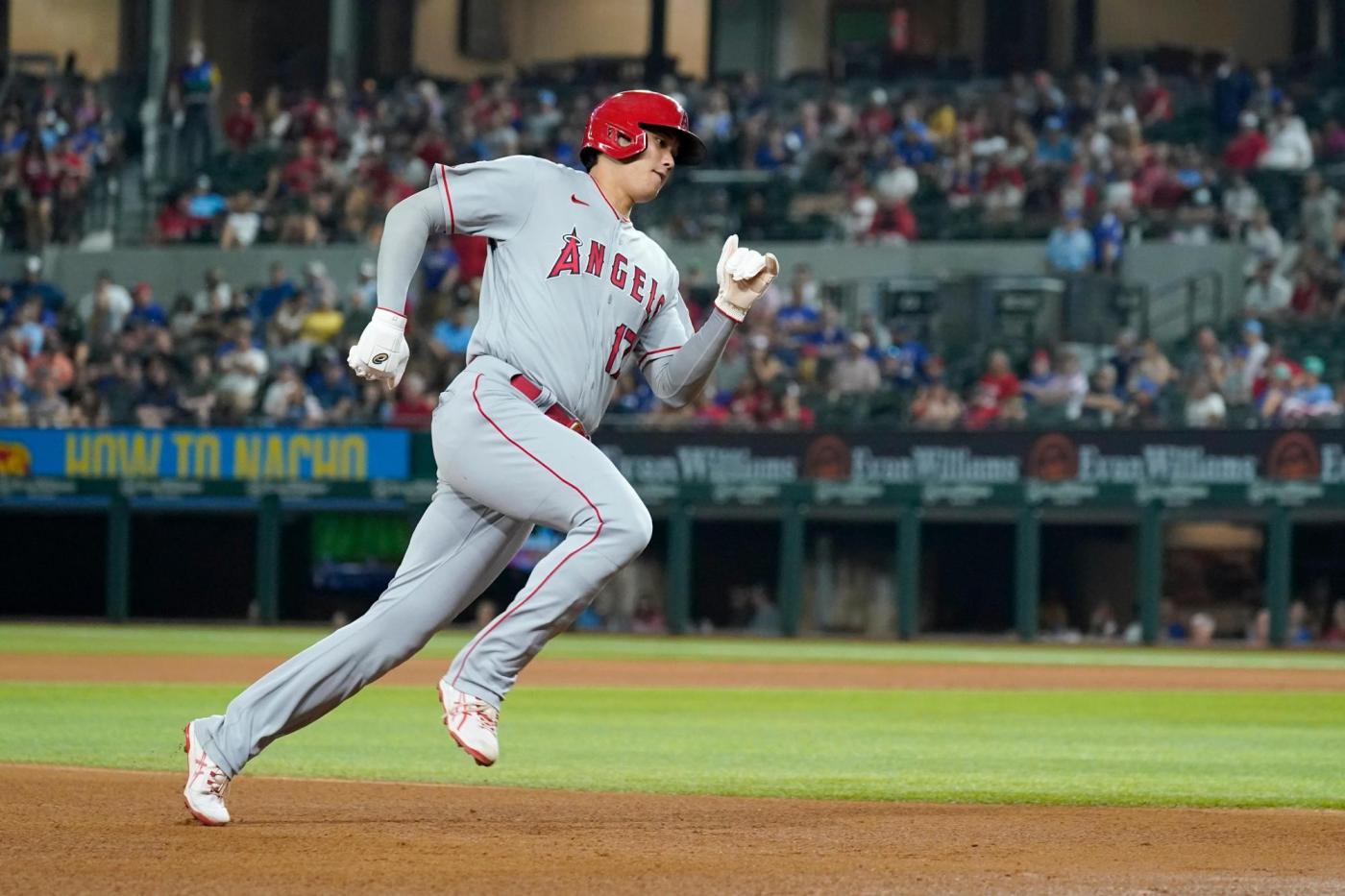 NEW YORK (AP) — Major League Baseball will open the 2022 season on March 31 — as long as there isn’t a work stoppage — and will try for the fourth time to have every team play its first game on the same day for the first time since 1968.

The league released the full schedule on Wednesday. NL openers have the Chicago Cubs at Cincinnati, Colorado at the Los Angeles Dodgers, Atlanta at Miami, Arizona at Milwaukee, Washington at the New York Mets, St. Louis at Pittsburgh and San Francisco at San Diego.

AL openers are Toronto at Baltimore, Tampa Bay at Boston, Minnesota at the Chicago White Sox, Kansas City at Cleveland, the Los Angeles Angels at Oakland, Detroit at Seattle and the New York Yankees at Texas.

In the one interleague opener, Philadelphia is at Houston.

The collective bargaining agreement between MLB and the players’ association expires Dec. 1. Given the acrimonious relationship between the sides, a lockout or strike appears possible. Baseball has not had a work stoppage since a 7 1/2-month strike in 1994-95 that caused the first cancellation of the World Series in 90 years.

MLB tried to have all 30 clubs play on the same opening day for three of the past four seasons. Pittsburgh at Detroit and Washington at Cincinnati were rained out in 2018.

For 2019, Seattle and Oakland started ahead of other teams with a two-game series in Tokyo. The start of the 2020 season was delayed to July 23 due to the pandemic, and the only game on opening night had the Yankees at Washington.

Home openers for teams opening on the road start April 4, when the Royals host the White Sox, the Blue Jays host the Rays, the Cubs host the Cardinals and the Nationals host the Phillies.

Interleague play has the AL East vs. NL Central, AL Central vs. NL West and AL West vs. NL East. The Cubs play at Yankee Stadium from June 10-12 and the Red Sox are at Wrigley Field from July 1-3.

Every team is scheduled to play on Jackie Robinson Day, April 15, which falls on a Friday.

A day-night doubleheader is in the original schedule, with the Tigers at the Twins on July 23.

The only game on July 21, the start of the second half, has the Dodgers hosting the Giants.

The regular season is scheduled to end on Oct. 2.

Strong to severe storms moving in later this afternoon |…

13-year-old was driving in crash that killed 9 people, NTSB…

Cleveland Weather: Winter storm on its way to Northeast Ohio