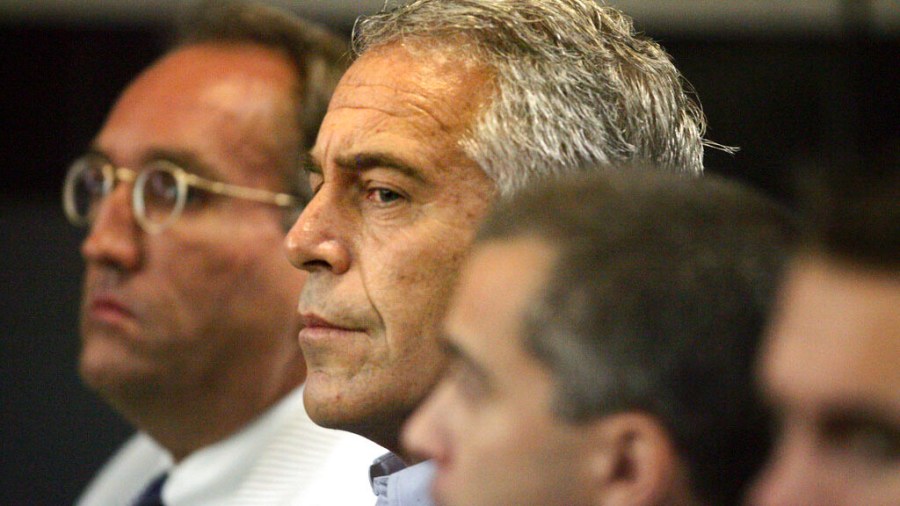 (The Hill) – The former head of a French modeling agency who was accused of supplying underaged girls to financier Jeffrey Epstein was found hanged in his prison cell on Saturday.

French officials confirmed that Jean-Luc Brunel, 75, was found dead inside his cell and an inquiry had been opened into the incident, though they said early evidence points to suicide, The Guardian reported.

The former fashion boss was arrested in December of 2020 while on his way to Senegal for vacation. He was under investigation for accusations of rape of a minor and sexual harassment following his arrest, the news outlet noted.

In June of last year, a second investigation was opened into allegations of rape of a minor. He was also questioned by investigators about sex trafficking of minors.

Epstein, a disgraced American financier, was charged in 2019 with trafficking underage girls from 2002 to 2005. He was found dead in his cell that year, and the New York City medical examiner later ruled it a suicide.

Epstein’s longtime associate and former romantic partner, Ghislaine Maxwell, was convicted on sex trafficking charges in December. Maxwell’s attorneys filed a motion for retrial over concerns with the jury’s impartiality.

In court documents filed in 2019, Virginia Giuffre — who has apparently reached a settlement agreement with Prince Andrew in a lawsuit accusing the British royal of sexual assault and rape — named Brunel as one of the people she was sent to have sex with as a minor.

Brunel met Maxwell in the 1980s and founded MC2 Management with funding from Epstein, according to the Guardian.

Time-Lapse Of Snow Squall Atop John Hancock Tower In Boston

Area DPW crews brace for snowfall amid surge in COVID-19…

Is Homelessness WORSE in Liberal or Conservative States?