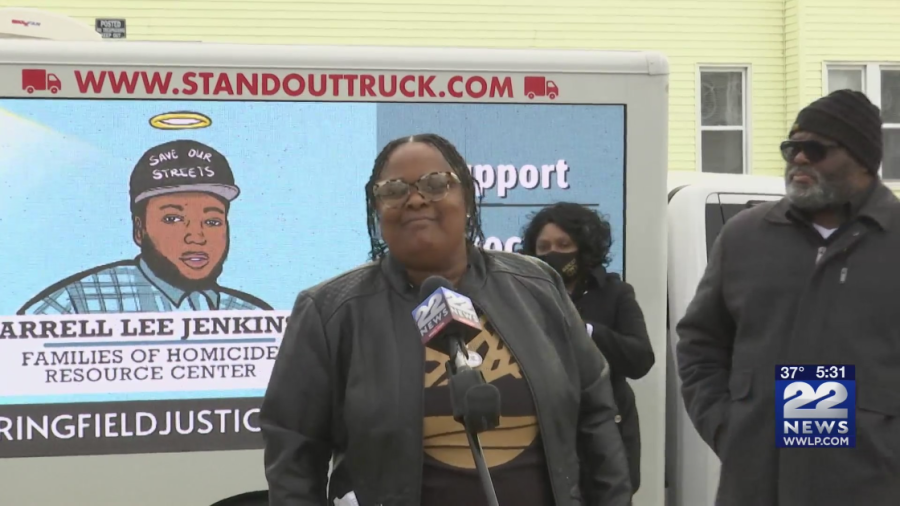 SPRINGFIELD, Mass. (WWLP) – A Springfield based organization is demanding more be done to address gun violence and unsolved murders in the city.

A press conference was held to discuss what they want to see done. The organization MORE is calling on the Attorney General’s office for an independent investigation.

MORE, also know as Mother Overlooked Reaching out Empowerment, said they want to find out why murders are going unsolved, adding their concern that this is impacting black and brown families more than white families. Among those speaking Friday was Tangela Clark, whose daughter Tamara Clark died in a shooting last year.

“We pay our taxes in the city, we should be able to live freely and not be afraid to walk down the street and say hi to someone,” Tangela said. “She was out of her car for two minutes to say hi and she lost her life and there was no fight for her in this city.”

One of the demands also includes using the American Rescue Plan funding to invest in neighborhoods of Springfield impacted by gun violence. 22News contacted the Springfield Police Department as well as the Mayor’s office but have not yet heard back.

Biden to give away 400 million N95 masks starting next week…

Quinnipiac poll shows Biden approval down on handling of key…

Local communities commemorate the 20th anniversary of the…

8-foot red-tailed Boa Constrictor on the loose in East…

Chris Cuomo addresses the resignation of his brother, Gov.…

And Another One Bites The Dust😎 Oh & UN Troops In Canada

Mix of sun and clouds, breezy and drier today | Weather

Hot and humid again Friday, then cooler for the weekend |…