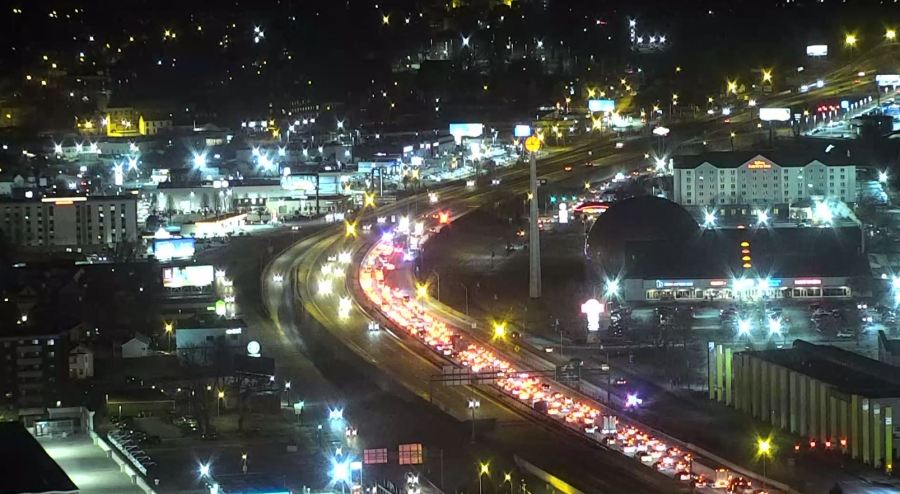 SPRINGFIELD, Mass. (WWLP) – Traffic was backed up on I-91 South in Springfield following a major car crash Saturday night.

According to Massachusetts State Police, there were multiple cars involved in the crash. Injuries are unknown at this time but people have been taken to the hospital.

The crash occurred on I-91 South near the Basketball Hall of Fame. Police are asking drivers to avoid the area if possible.

Traffic is moving again as of 9:45 p.m. and two lanes have since reopened.

This is a developing story. 22News will bring you the latest information as soon as it becomes available.

Massachusetts weather..snows like crazy and in 20 mins it was clearish 🤣 #snow

Biden on Walter Mondale: A giant in American political…

UP TO 8 INCHES OF SNOW COMING TO MASSACHUSETTS FRIDAY