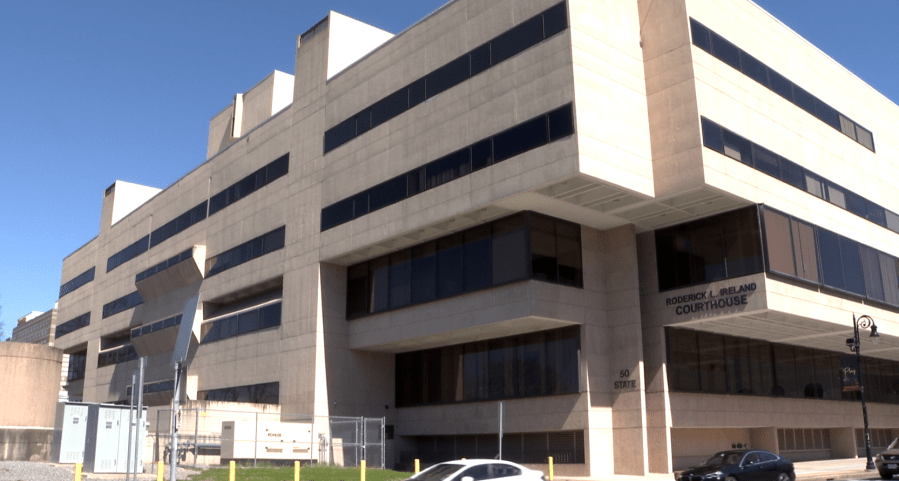 SPRINGFIELD, Mass. (WWLP) – A new report is out, taking a look at the air quality in the Roderick Ireland Courthouse.

This was requested by the Trial Court. It found sources of mold were not impacting the air quality inside the building.

The test was conducted by Newton-based Environmental Health and Engineering. It was done this month. It collected air samples from 46 locations on each floor of the building. The same spots from where they sampled in August of 2019. It found the average concertation of mold from this most recent test was lower than before. From more than 500 spores per cubic meter of air to under 150. The report comes months after lawyers suing to shut down the courthouse released another report. Their tests found cancer-causing mold in several locations across the building.

In a statement to 22News attorney Laura Mangini wrote in part, “From the Plaintiffs’ perspective, the recent report from EH&E still contains the same problems that all the other reports have. The analysis is not done at the PCR/DNA level, and therefore does not paint a complete picture of what is going on in the Courthouse.”

Things to Do in Boston: Candlepin Bowling at Southie Bowl | Boston Rob Does Beantown | Very Local

Western mass missing out on heavy rain to the east | Weather

Study to be conducted for State Street crosswalk after…

Maryland Snow Storm/ watch before visiting Maryland for the…

Despite reports, Tom Brady hasn’t made up mind – Lowell Sun

Poll puts Healey, Diehl ahead of pack and doubts surtax…