No lax of talent – Lowell Sun 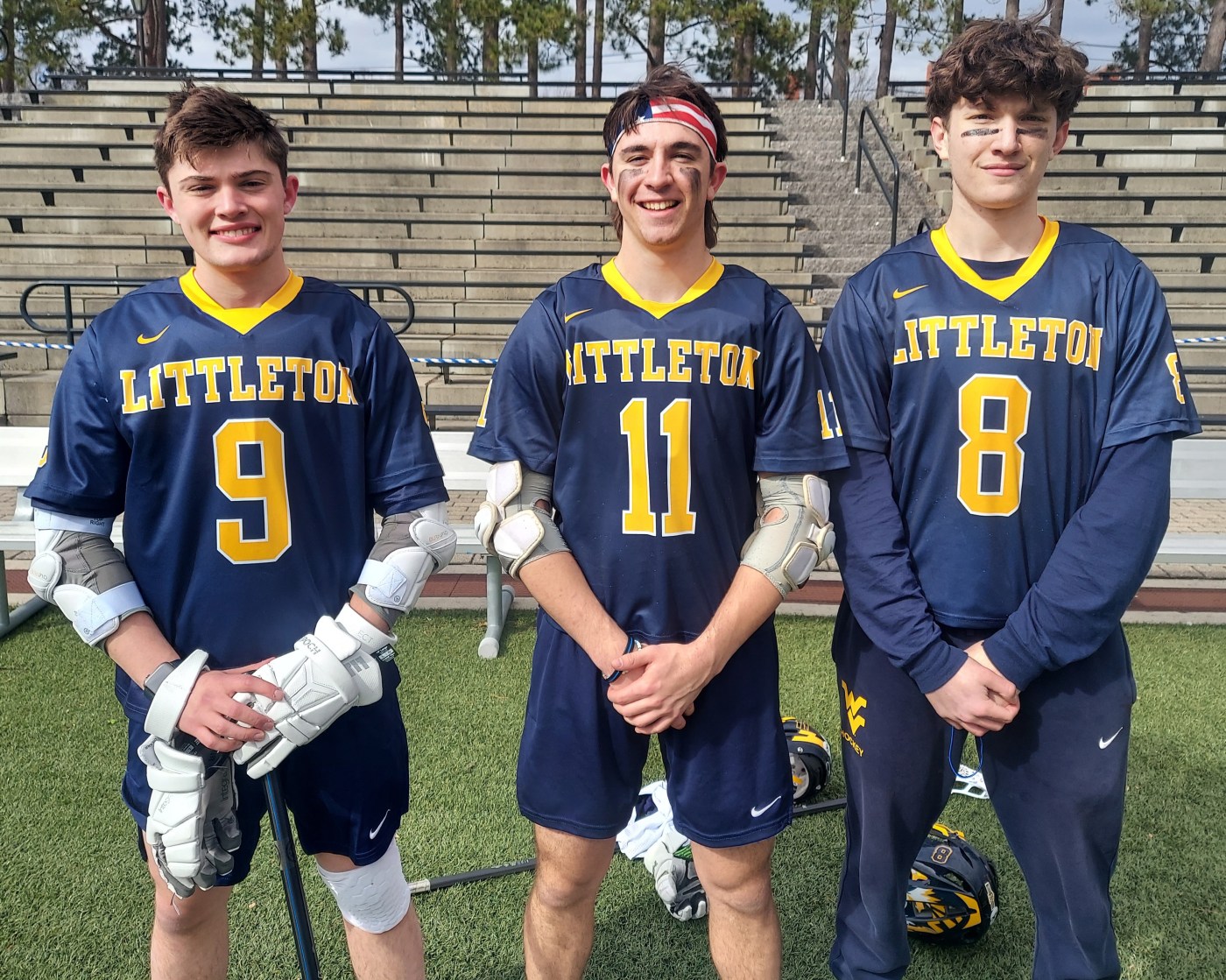 Back in 2019, a handful of the local boys lacrosse teams made deep state tournament runs, including in New Hampshire with Pelham and then in Massachusetts with Billerica, Dracut and Littleton. The following year was cancelled due to COVID-19, and last year six teams competed in the Open MIAA State Tournament, including Chelmsford, who was the No. 1 seed in Division 1 North.

Entering this season, things are different. The MIAA will have its new statewide tournament, and locally many of the teams are hoping to first make it to the top 32 and then survive as long as they possibly can.

In the Merrimack Valley Conference, Chelmsford will look to repeat its undefeated regular season, while Billerica will be led by returning league all-stars Conor Doherty and Scottie Einarson. Dracut returns Brock Desmarais, who can dominate games and Tewksbury should be much improved.

Over in the Commonwealth Athletic Conference, Lowell Catholic won 10 games a year ago and returns the brother duo of Sean and Colin King, who were league all-stars. Shawsheen is always very competitive and will look to veterans Ryan Dusablon, Aydan Churchill, Dylan Timmons and Jacob Martins to lead the way.

In Central Mass, North Middlesex is coming off a 13-win season, Littleton looks to improve on its .500 record. Also, Tyngsboro is back as its own program after being a Co-Op with Littleton for a year.

Over in the Dual County League, Westford is hoping to get back on track behind Ryan McCarthy, Aiden Peterson, Sam Cioffi and Drew Wilson.

This is also the year for new coaches. Six will enter the picture this season including: James Wilson at Gr. Lowell, Mark Parkinson at Littleton, Haydn Matarazzo at Lowell, Jordan Porter at Nashoba Tech, Brian Johnson at Pelham and Ryan Crowley at Tyngsboro.

Coach Jason Downey (5th season): “We’re still young but contain a lot of potential. I’m looking forward to a very competitive and exciting season. We are expecting big things from Ayden Kelly in net. The back three on defense are starting to come together.”

Coach James Wilson (1st year): “We are looking to rebound from a winless season with our top scorer, Jason Golden, returning and many returning starters.”

Coach Rick Clark (3rd season): “We are a very improve team with many dedicated players. There is a talent and spirit that is contagious. We are expecting a successful year.”

Coach Mark Parkinson: “Littleton is looking to build on the success we had last season with a young team. We only graduated two seniors last year and we have a few players that have come back to playing lacrosse in Littleton (Josh Manickam, Richie Powderly and Cody Shearer) who should play large roles in our 2022 season. We have some tough games right out of the gate, but I know the boys are looking forward to all the challenges that await them. As is the case with every season, we’re looking to continuing the LHS Lacrosse tradition and building on it as well.”

Coach Haydn Matarazzo (1st season): “We have a strong returning sophomore goalie and returning defenders. We have a young offense and team, and we’re looking to improve from last year.”

Coach Jordan Porter (1st season): “I’m looking forward to this season. We got a lot of you sophomores that are stepping it up to be on varsity. I’m grateful that these kids get to have a season now that COVID is on the decline. My captains are the heart of this team. They are helping out new freshmen that have never played before. They go into practice everyday with the attitude I set at the beginning of the season that we need to win the day.”

Coach Sean McCaffery (7th season): “We return a lot of starters from last year but have moved up to Mid Wach B and will need to play up to the higher level of competition.”

Coach Brian Johnson (1st year): “We have great senior leadership and some real talent throughout the team. We expect to compete for the State Championship.”

Coach Chuck Baker (17th season): “We return a lot of players from last season so I am confident we should be ready to go game one. I have the hopes that we are a solid defensive team and a great ball movement team.”

Coach Anthony Pontes (2nd season): “I’m excited for this season. We have some new offensive concepts we’re running that seems to fit our personal well. We have a lot of returning players that are bought in and excited to succeed this year. We have a good amount of hockey players who just won a state championship and are eager to bring that winning attitude and mentality into the lacrosse program.

Coach Ryan Crowley (1st year): “(Assistant) coach Kyle Russell and I are excited to have boys lacrosse back at THS. We are THS alumni (’12) and are grateful for the opportunity to come back and rebuild a program. The athletes have shown a poise and determination to pick up where THS lacrosse left off in the 2018-19 season and are eager to compete this year.”

Coach Matt Hudson (2nd season): “We have some solid returning players with some young talent. I expect us to be solid and above .500.”

Coach Jeff Keefe (3rd season): “We are looking to build off last year’s progress. Our goal is to make the Division 3 State Tournament and hopefully make a deep run.”

State to wind down operations at Walpole Prison

Town of Orange declares state of emergency from rain,…

Which local bridges are rated deficient by MassDOT?

UFC fighter Kevin Holland disarms gunman with chokehold at a…

28% of unvaccinated Americans would consider lying about…

The U Tag! (from Jim's Books, Reading and Stuff)