Northampton man arrested for a stolen car in Harrison Avenue 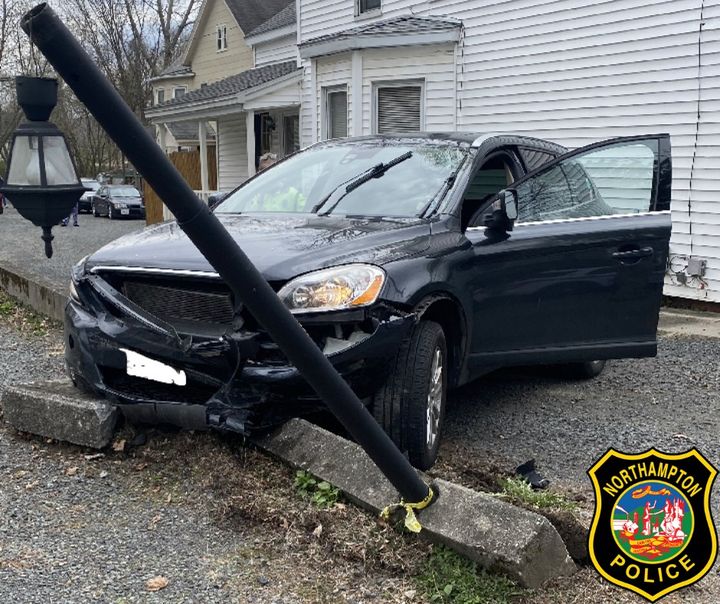 NORTHAMPTON, Mass. (WWLP) – Saturday at 4:16 p.m., Northampton officers responded to a report of a stolen car in the area of Harrison Avenue.

According to police when they attempted to stop the vehicle, the driver did not stop and began to speed away.


Death of a motorcyclist in West Springfield

Police found the car crashed into a retaining wall at the intersection of Hawley Street and Holyoke Street.

Officers say the suspect, a male from Chicopee, took off running from the crash site but were able to locate him and arrest him.

The suspect is being charged with the following offenses:

Powerball Jackpot up to $670 million for Monday night…

Thousands of volunteers to clean trash along Connecticut…