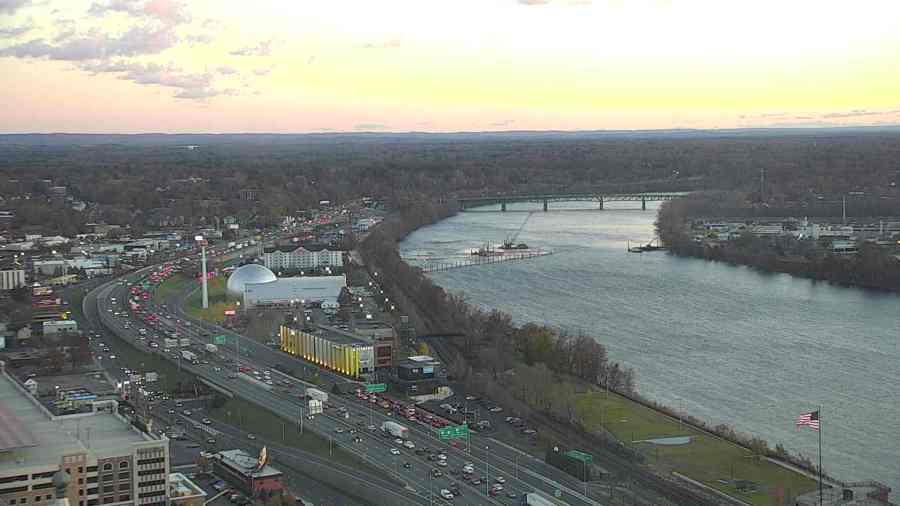 (WWLP)- We’re reaching the end of November now, and even though the solstice isn’t until late December, the month is often considered the beginning of winter.

We’ve only got a few days left in November before we usher into December. So far this month, it’s been quiet in the lower Pioneer Valley. Obviously, areas outside of the valley got a few inches of snow Friday night, but that was not the case for the Springfield, Chicopee, and Holyoke area. Westover Air Reserve Base is where the official weather records are kept.

We aren’t looking overly snowy or cold for December. NOAA’s monthly outlook, which shows the chances of above or below the December monthly average temperature, looks near normal for us here in New England. This does not mean we won’t have cold days. We sure will because it’s still December, but this tells us many days will be pretty typical.

The precipitation forecast doesn’t look significant, either, with near-normal rain and snowfall totals predicted for New England by NOAA. Chicopee usually sees close to 10 inches of snow every December.

Warren and State Police searching for suspect in West Warren

Toys for Tots at 22News through Wednesday