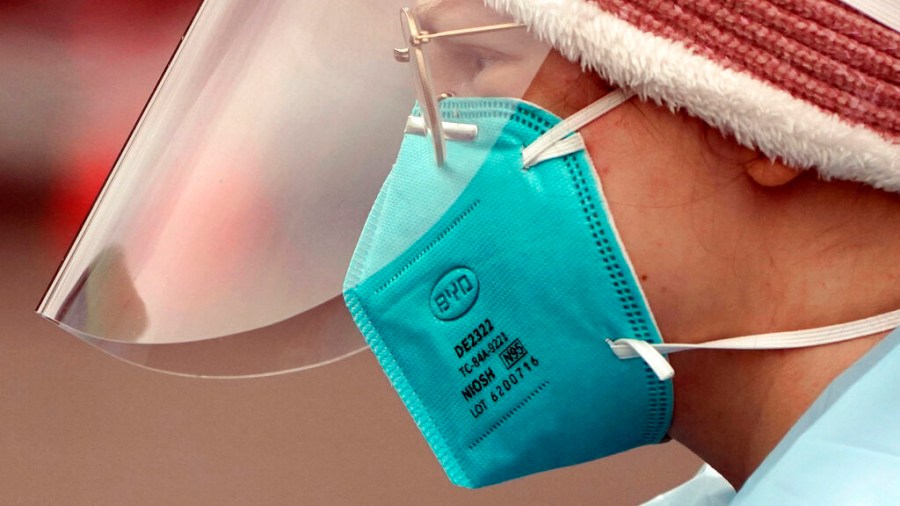 BOSTON (SHNS) – Massachusetts hospitals are drawing attention to their troubling finances to start 2022.

According to the Massachusetts Health & Hospital Association, hospitals that responded to its recent survey reported losing a collective $262 million in January and $168 million more in February 2022, for a $430 million total loss to begin the year.

The association said data show that 42 of 47 reporting hospitals in January (89 percent), and 38 of 47 in February (81 percent) lost more money than they took in. The median operating margin in January and February 2022 was negative 10 percent and negative 9 percent, respectively. The association said the omicron variant of COVID-19 has “wreaked havoc” on hospital finances since the state Center for Health Information & Analysis last released a report that covered the October through December 2021 quarter and showed 19 out of 49 hospitals with negative operating margins and a statewide median margin of only 1.4 percent.

The next CHIA report will cover the period between October 2021 through March 2022, according to MHA’s Monday Report publication, “and its cumulative perspective will mask the unprecedented nature of the January and February 2022 losses, prompting the need for the MHA survey.” “It is clear that these hospital losses are simply unsustainable as healthcare organizations strive to remain fully accessible to the millions who rely on their care,” MHA President Steve Walsh said in a statement released by the association in its Monday Report. While hospitals have received substantial federal relief funds during the pandemic, they have also foregone significant revenues and have been forced to take on new costs, including higher labor costs tied to workforce shortages.


To wear a mask or to not? Baystate Health expert weighs-in

In remarks delivered Friday at Green River College in Washington, President Biden said he was “laser-focused on lowering the costs for you and your families across the board, and said lowering health care costs is a “big way” to achieve that goal. “In America, we pay the highest prescription drug cost of any developed nation in the world,” Biden said. “That’s a fact. It’s about two and a half to three times higher than paid for the same exact drug, the same manufacturer in other countries.”

An Unprecedented Shortage Of Workers Is Unleashing Mass…

The Berkshires: The Don'ts of Western Massachusetts