Panel denies US skaters’ appeal to get Olympic silver medals 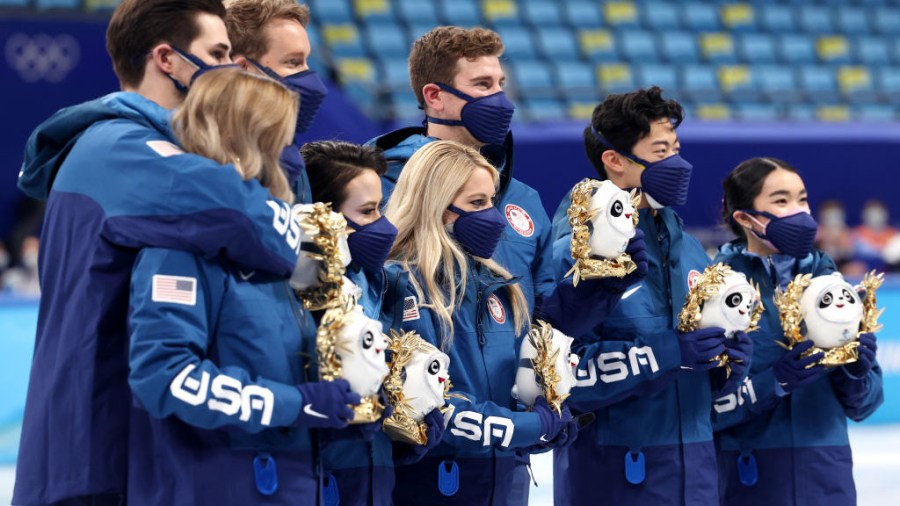 BEIJING (AP) — Arbitrators have rejected a last-ditch request by American figure skaters to have their silver medals awarded before the end of the Olympics.

The Court of Arbitration for Sport (CAS) said early Sunday in Beijing that it dismissed the appeal by the nine skaters, who finished second in the team event that was marred by a positive doping result from 15-year-old Russian Kamila Valieva.

The CAS did not elaborate on its decision, and said it would release details in upcoming days.

In an earlier decision, the CAS had allowed Valieva to compete in the women’s event after her positive test went public following the Russians’ victory in the team event. The International Olympic Committee responded by saying that no medals would be awarded in any event in which Valieva finished in the top three.

Losing the case means the U.S. skaters will receive their medals months, maybe even years from now, after Valieva’s case is decided. She led the Russians to a convincing victory in the team event. If that result is overturned, the U.S. would get gold medals.

The U.S. skaters had argued, without success, that they should at least receive the silvers before Sunday night’s closing ceremony. In a letter sent to IOC President Thomas Bach that was obtained by The Associated Press, the skaters’ attorney argued that the IOC’s “own rules mandate that a victory ceremony ‘to present medals to the athletes shall follow the conclusion of each sports event.’”

Day in the Life of an MIT Mechanical Engineering Student