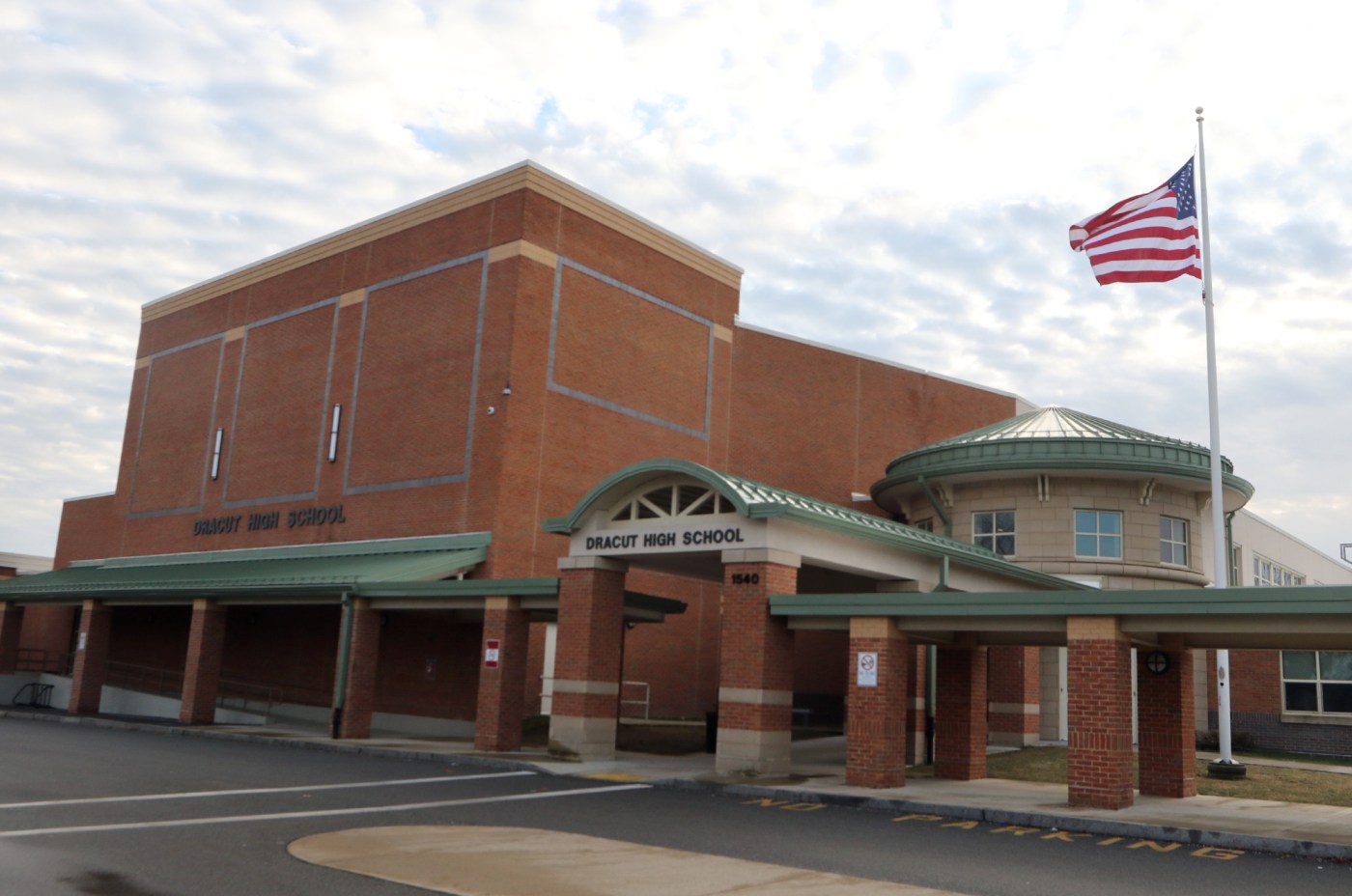 Robbie Welch also came up clutch ripping a double, while adding a key sac fly driving in an RBI in the seventh. Aiden MacLeod (hit, RBI) and Owen Duggan (hit, run) solidified the offense. Senior pitcher Jack Glennon tossed six strong innings holding Bedford to six hits and two earned runs, fanning four to get the win. He was backed by some slick defense behind him. Junior Mavrick Bourdeau got the save shutting the door in the seventh.

Connor Salmon stung in more ways than one, Thursday afternoon.

The Nashoba third baseman and relief pitcher drilled a double, triple and three RBI in a come-from-behind extra-inning victory over Groton-Dunstable (4-2).

GD all-star Isaac Zhang loomed large at the plate lining a two-run double, before belting a three-run homer in the fifth, giving his team the 7-5 lead entering the seventh. Nashoba would rally however, plating a pair of runs in the top of the inning, before adding two more in the top of the eight.

The Lions pounced on Billerica.

Evan Kaplo led the offense going 3-for-3 with home run and four RBI, as Bishop Guertin (4-1) bumped off Salem.

Becca Harris was bad news for the opposition Thursday, driving in four on two hits to lead Tewksbury past Andover.

Harris laced an RBI single in the first, before belting a game-breaking home run in the sixth. Tewksbury righthander Whitney Gigante lasted six innings, surrendering five hits and five runs while striking out 10.

The Golden Tornadoes swept away Billerica in a non-league matchup, Thursday afternoon.

The Indians lost in straight sets 25-11, 26-16, 25-18. Billerica’s Ajay Bijlani and Aryan Patel both led a strong offensive attack for the Indians.

Tess Hollingsworth netted a team-high four goals for Lowell, as they fell to Westford
Cate Shanahan supplied the added offense scoring the hat trick. Cary Mitchell tallied a goal and added an assist, with Jacqueline Peirce potting the other Lowell goal.

Kerri Finneran was a force potting four goals and assisting on two others, as Central (5-0 MVC, 7-0-1 overall) stopped Newburyport.

Pelham plays host to Lebanon, May 4.

In other action, Littleton lanced Lunenburg

Ava Wilson, Caitlin Ware, and Rylan Arnold all had goals in the loss. Autumn Tibbetts picked up two assists, while handling five draws.

The Wildcats got the jump on the Crusaders.

Soapbox races in Greenfield are canceled due to low…

“Deficit of barbers” cited in push for regulatory change

Are you fully vaccinated if you haven’t gotten a booster…