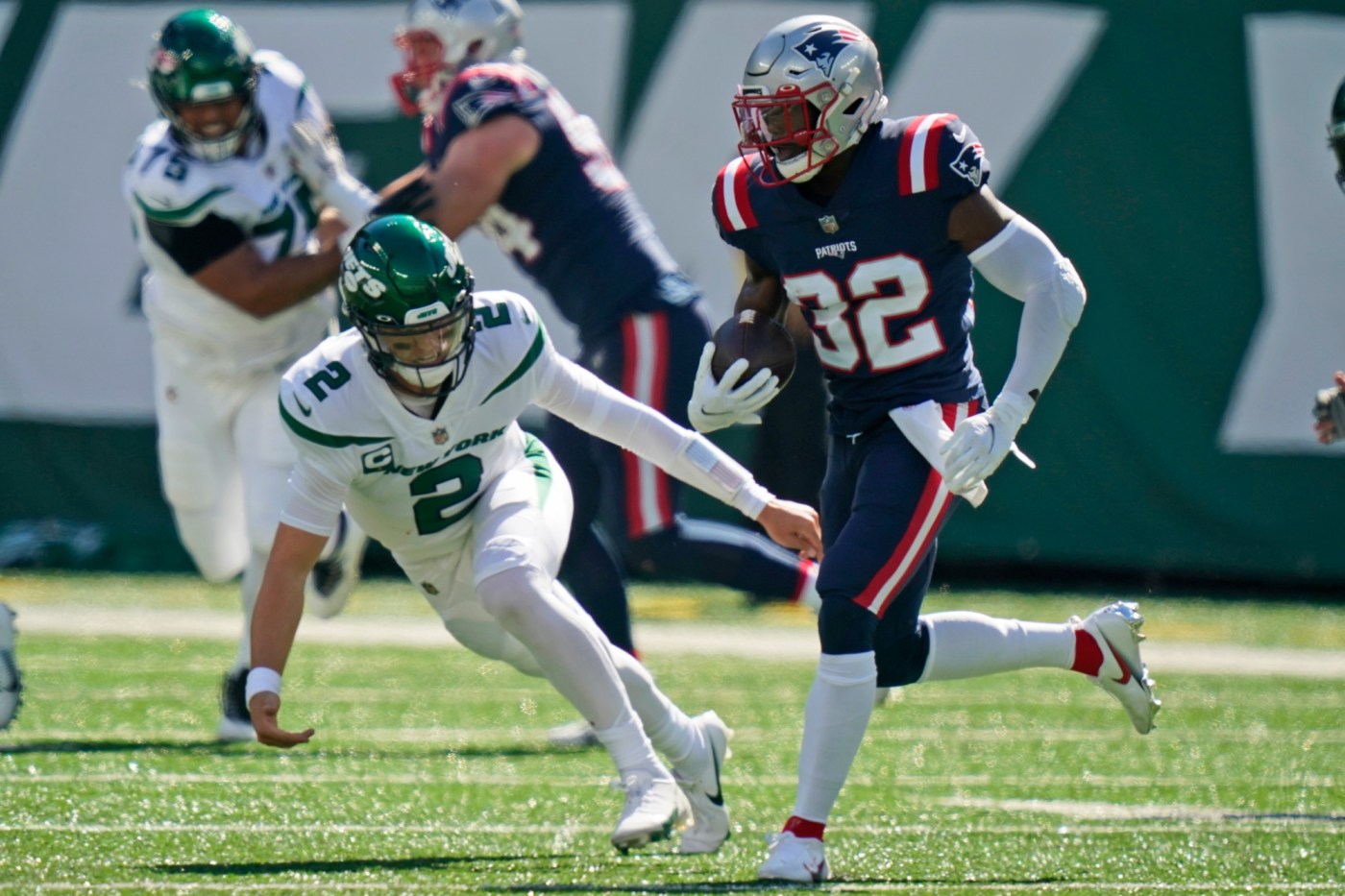 FOXBORO — The Patriots have opened the unofficial start of free agency by bringing back veteran backup quarterback Brian Hoyer and safety Devin McCourty.

Hoyer’s agency said via Twitter Monday that he has agreed to a two-year deal to continue his third stint in New England. McCourty also confirmed via social media that he’ll be back for his 13th season with the Patriots on a one-year deal.

A person with knowledge of the agreement tells The Associated Press that Hoyer’s deal includes $3 million guaranteed and can be worth as much as $4 million. McCourty’s new pact is for $9 million, according to another person with knowledge of that pending deal. Both people spoke on condition of anonymity because the deals can’t be officially signed until the start of the new league year.

Hoyer appeared in five games last season serving as rookie quarterback Mac Jones understudy and is expected to fill that role again. Hoyer’s presence on the roster allows Jones to keep a familiar face in the quarterback room as the offense turns the page following the departure of offensive coordinator Josh McDaniels after he was hired to coach the Las Vegas Raiders.

McCourty has been a staple of the Patriots’ defense since he was drafted in 2010. He remained productive last season at age 34, making three interceptions and 60 tackles. He also provided invaluable leadership last season as the secondary adjusted following the early-season trade of cornerback Stephon Gilmore.

A DISC GOLF WEEKEND IN WACO!!

Massachusetts mask mandate decision to be made next week

A Cloudy And Cool Start To The Weekend | Weather