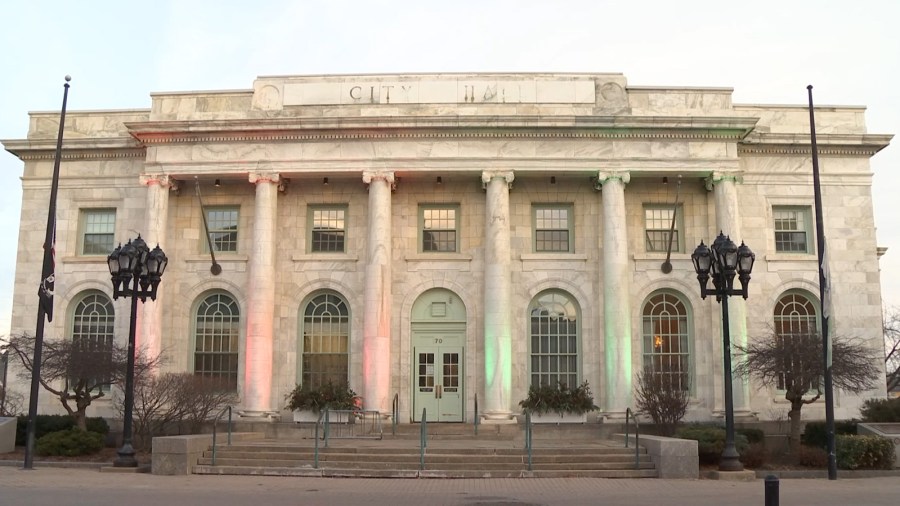 PITTSFIELD, Mass. (WWLP)– The City of Pittsfield will be closing several downtown streets on Sunday afternoon for a march.

The march is being held in support of 22 year-old Miguel Estrella, who was killed by a Pittsfield police officer in March. His family and friends say that Estrella had a history of mental illness and was cutting himself that night.

Police responded to a 911 call, but Estrella refused medical treatment and officers left him in the care of his girlfriend. Shortly after the first encounter, the 911 dispatcher received a second call for assistance. According to the Berkshire District Attorney, Estrella had a knife in his hands and had “advanced towards the officers.” They used a taser but it was not effective in stopping him and an officer shot Estrella twice. He eventually died from his wounds.

Beginning at 2:45 p.m. the intersection of Onota Street and Woodbine Avenue and Warriner and
View streets will be closed to thru traffic. From 3-6 p.m. additional closures will include Onota
Street, Columbus Avenue, North Street, and Park Square.

Where is Tropical Storm Fred?

Belichick not expecting Gilmore to attend minicamp this week…

Jim Cantore From The Weather Channel Gives Storm Update From…