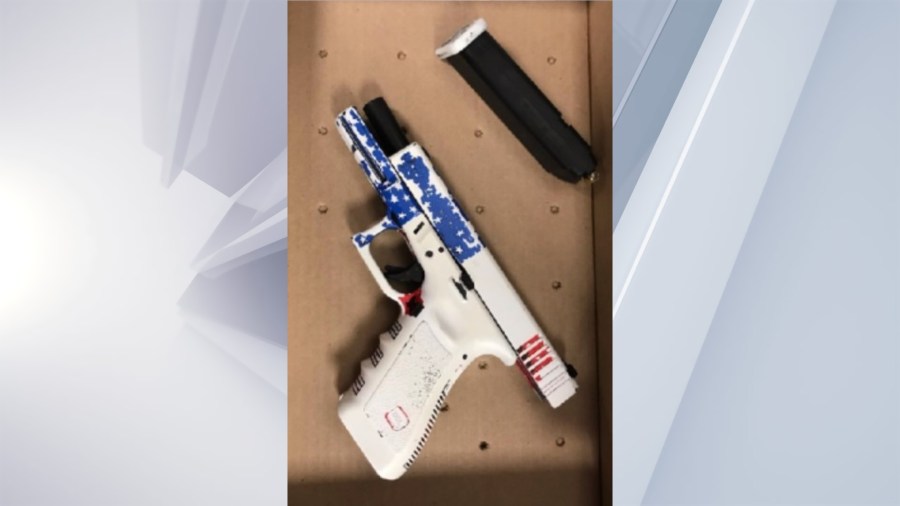 PITTSFIELD, Mass. (WWLP) – A 16-year-old Pittsfield boy has been arrested after police officers observed him with a gun.

On Thursday night, members of the Pittsfield Police Department Anti-Crime Unit watched a boy wearing a black ski-mask enter a convenience store. They also saw what appeared to be a handgun in the front of his pants.

Officers stopped him and found a loaded .40 caliber handgun in the front of his waistband loaded with fifteen rounds of hollow-point ammunition. He was also carrying over $3,500 in cash.

The boy was arrested and charged with carrying a loaded firearm, possession of a large capacity feeding device (magazine), and other firearm-related charges. He is expected to be arraigned in the Berkshire Juvenile Court.

Checking out wintry conditions across western Mass. after…