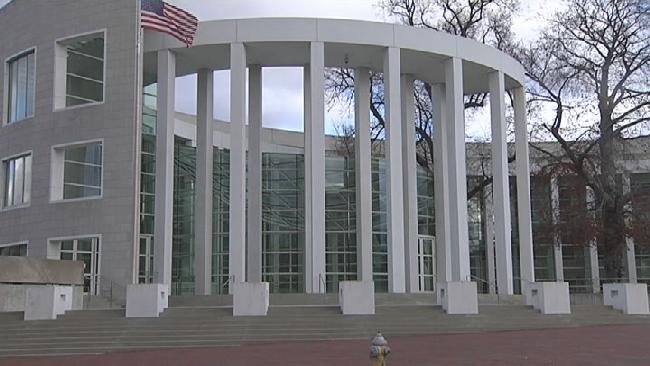 According to the United States Attorney’s office, 64-year-old Brian Cooper pleaded guilty to the following charges:

Cooper was indicted by a federal grand jury in April 2021. Sentencing for his charges has been scheduled for June 22. Cooper is facing up to life in prison and a fine of up to $250,000.

Kids and the COVID vaccine: What not to do before they get…

Woman dies after being found shot on Vermont St. in…

Walking in moderate rain in Williamsburg, Brooklyn for half…

Ep 462 | The 50 Spoopiest Serial Killers From Every State