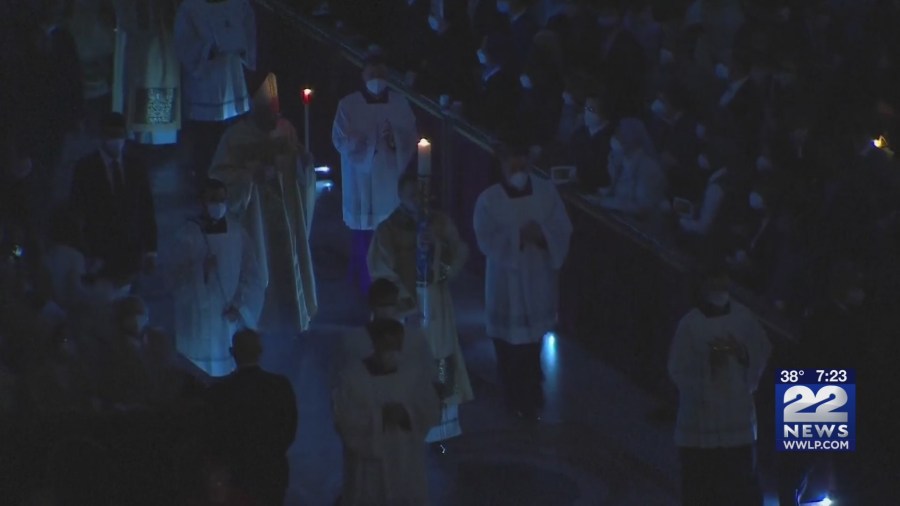 Thousands attended the mass at Saint Peter’s Basilica. Pope Francis did not participate in the procession at the start of the service but did deliver an Easter homily.

During the mass, seven adults from Italy, the united states, Albania and Cuba were baptized, according to the Vatican.

Living in Newton, Massachusetts – What you NEED to Know in 2022

How $9 billion from federal Infrastructure Bill could…

THE WEDNESDAY SHOW – LIVE FROM THE BUNKER –…

Massachusetts mask mandate decision to be made next week

Despite shortages and COVID-19, some businesses expect…

Billerica’s Stephen Harris ahead of the game at Franklin…

The United States is freezing! Incredible snowstorm in…