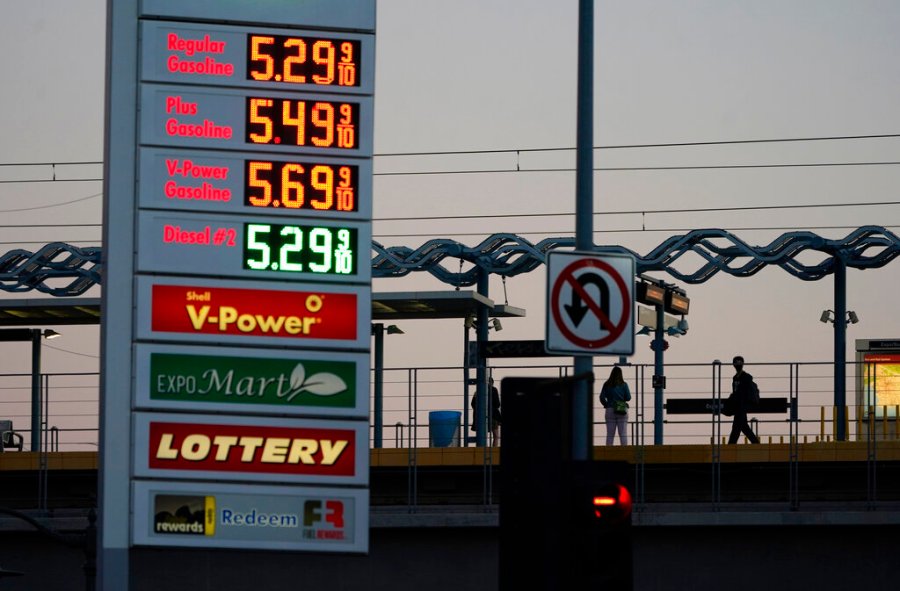 WEST SPRINGFIELD, Mass. (WWLP) – The debate to temporarily drop the gas tax is at a stalemate in Massachusetts, but one proposal in Connecticut could be gaining some traction.


Here’s how you can save money at the pump

22News found out what this could mean for drivers. While you may not be happy with Massachusetts gas prices, Connecticut’s on average are actually higher. But that could change if Connecticut goes through with a proposed “gas tax holiday”.

This week’s numbers factoring in tax, Connecticut’s average gas price is higher. $4.36 a gallon in Massachusetts compared to about $4.49 in Connecticut.

Friday, 22News went to a gas station on the Massachusetts side of the state line and it was mostly Connecticut cars driving through, but the people filling up told 22News that could change if this tax holiday in Connecticut goes through.

“It would incentivize me to shop in Connecticut more often at the station so that’d be decent,” said Stefan Ruggiero of Enfield.

“I’m that guy who would just come to Connecticut for that day, but I’m not going to come every day because they give you a tax break but if Mass is still cheaper that’s where I’m going,” said Julian Batchelor of Chicopee.

Connecticut governor Ned Lamont has said he is interested in looking into the gas tax holiday. Senate Republicans in Connecticut are looking to take up the conversation as soon as this upcoming Wednesday.

CDC urges people to get the flu vaccine