Proposed bill may get rid of Daylight Savings 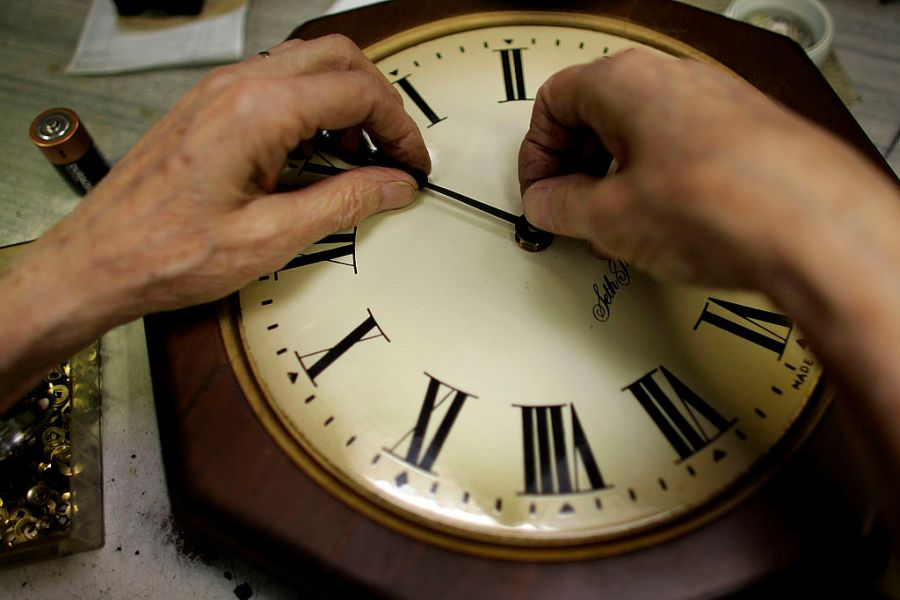 NORTHAMPTON, Mass. (WWLP) – This past weekend might be one of the last times Americans have to “spring” forward an hour for daylight saving time. The senate passing bipartisan legislation that would make Daylight Savings Time permanent.


Are there benefits of daylight saving time?

This legislation would still need to be approved by the house and then signed into law by the president.
But people here in western Massachusetts are all for more sunlight at the end of the day.

“I personally would like a solid, consistent [time]. I know myself and my family have been exhausted this week,” expressed Sturbridge resident, Marcus Rapagnola.

Daylight Saving Time fans might be in luck. On Twitter, Massachusetts Senator Edward Markey voicing his support for brighter evenings 365 days a year. On Tuesday the senate passed the Sunshine Protection Act, legislation that would make DTS permanent. Citing benefits to public health, the economy and energy consumption.

Northampton resident, Robert Kracauer said, “I don’t think there’s a person I know who actually likes when we change the clocks in the fall. Whatever it’s original purpose was, it certainly doesn’t serve us anymore.”

Rapagnola also stated, “As long as we have the element of sun when we wake up in the morning. I think it’s important for health reasons.”

If the legislation successful makes its way through the House and is signed by the president,
it will not go into effect until November 2023.

Supports of the legislation believe it would help with seasonal depression, and prevent car and pedestrian accidents that often spike in numbers when the clocks are set forward.

Easthampton DPH warns residents of rabid raccoon in the city…

Toys for Tots 22News Drive: Drop off donations Monday and…