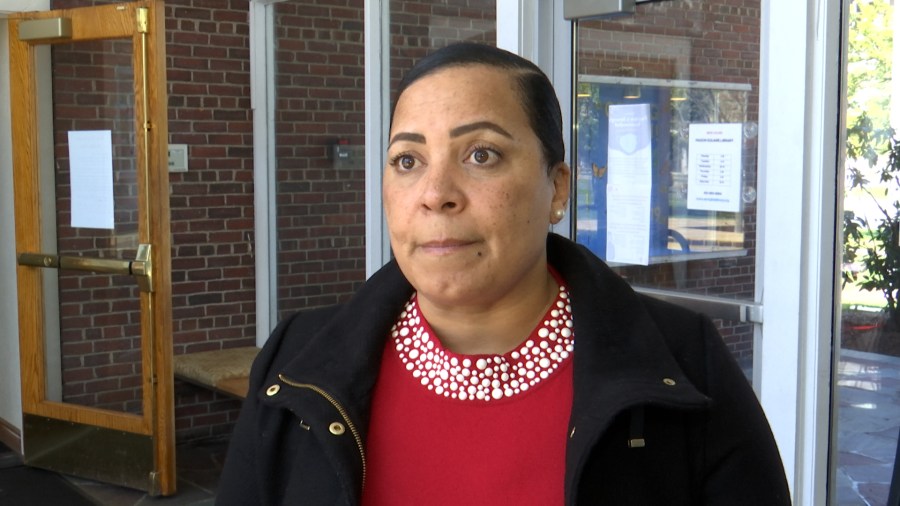 SPRINGFIELD, Mass. (WWLP) – U.S. Attorney Rachel Rollins came out to Springfield Saturday to speak to community members on the consent decree recently agreed upon by the City of Springfield and the U.S. Department of Justice.

The city agreed to improve it’s policies when it comes to officers using force. Community members gathered at the Mason Square Branch Library Saturday for a community forum with Rollins.

The details and process were laid out, leading to an agreement between the Department of Justice and the City of Springfield.

This consent decree was filed more than two weeks prior but was ratified by a judge Friday.

Rollins said, “So we had a big press conference on April 13th, like ‘yay we filed it!’ It wasn’t in effect until this happened yesterday.”

By the consent decree, the Springfield Police Department has agreed to improve both it’s internal policies and training regimen on officers using force.

It’s the highest level of federal intervention a local police department can see, but Rollins wants to make sure that everyone in the community understands how it works.

Rollins said, “We wanna make sure it’s not just ‘pull the document’ from the PACER is what its called in federal court, and ‘read it yourself community.’ It’s our job to make sure we come out and explain things in a way they can understand.”

Now, that it’s been ratified by a judge, this agreement is bound by a court so if the Springfield Police Department doesn’t abide by it, “We would go into court and try and get them to comply with that specific violation,” Jennifer Serafyn, Chief of Civil Rights Unit Assistant U.S. Attorney.

We remain committed to making Springfield a safer place each day, and doing so in a way that prioritizes respect, nobility and service, and builds trust within the community.

STD testing has gone down nationwide

Patriots’ Newton knows he has much to prove this season –…