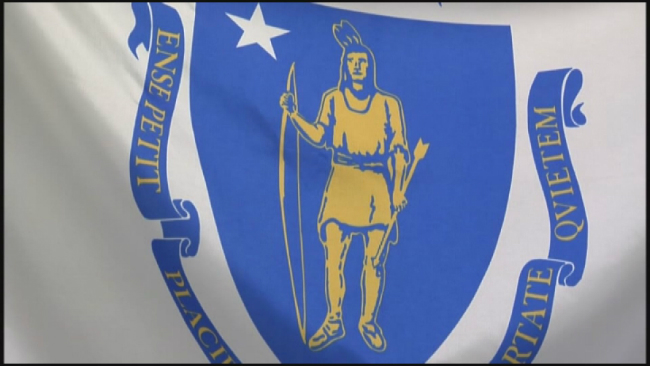 BOSTON (AP) — A record number of open meeting law complaints were filed with the state during 2021, according to Massachusetts Attorney General Maura Healey’s office.

The Democrat said her office received a record 406 complaints about possible violations of the law, meant to help the public gain access into the workings of government. The office also issued a record 202 determination letters, and resolved a total of 350 complaints, according to a report released earlier this month.

The most frequently occurring violations in 2021 were: insufficiently specific meeting notices; failure to release meeting minutes; meetings not accessible to the public; and deliberations outside of a posted meeting.

Throughout 2021, the Division of Open Government worked to provide guidance on changes made in 2020 and 2021 to the open meeting law which, for the first time, allowed public bodies to hold meetings remotely, according to Healey. “The Division of Open Government is a key resource for public bodies and Massachusetts residents seeking information and guidance on the open meeting law,” Healey said in statement. “Especially throughout the pandemic, the division has played a critical role in ensuring that all stakeholders can participate transparently, reliably and safely in the work of our public bodies,” she added.

The Division has also advocated for legislation that would make permanent some of the flexibility permitted during the pandemic, Healey said.

Child died after struck by school bus in Springfield

Moderna or Pfizer? Head-to-head study finds one is slightly…

Major Cleanup Underway After Massive Storm Along The East…

Easthampton reminds residents to get vaccine booster ahead…