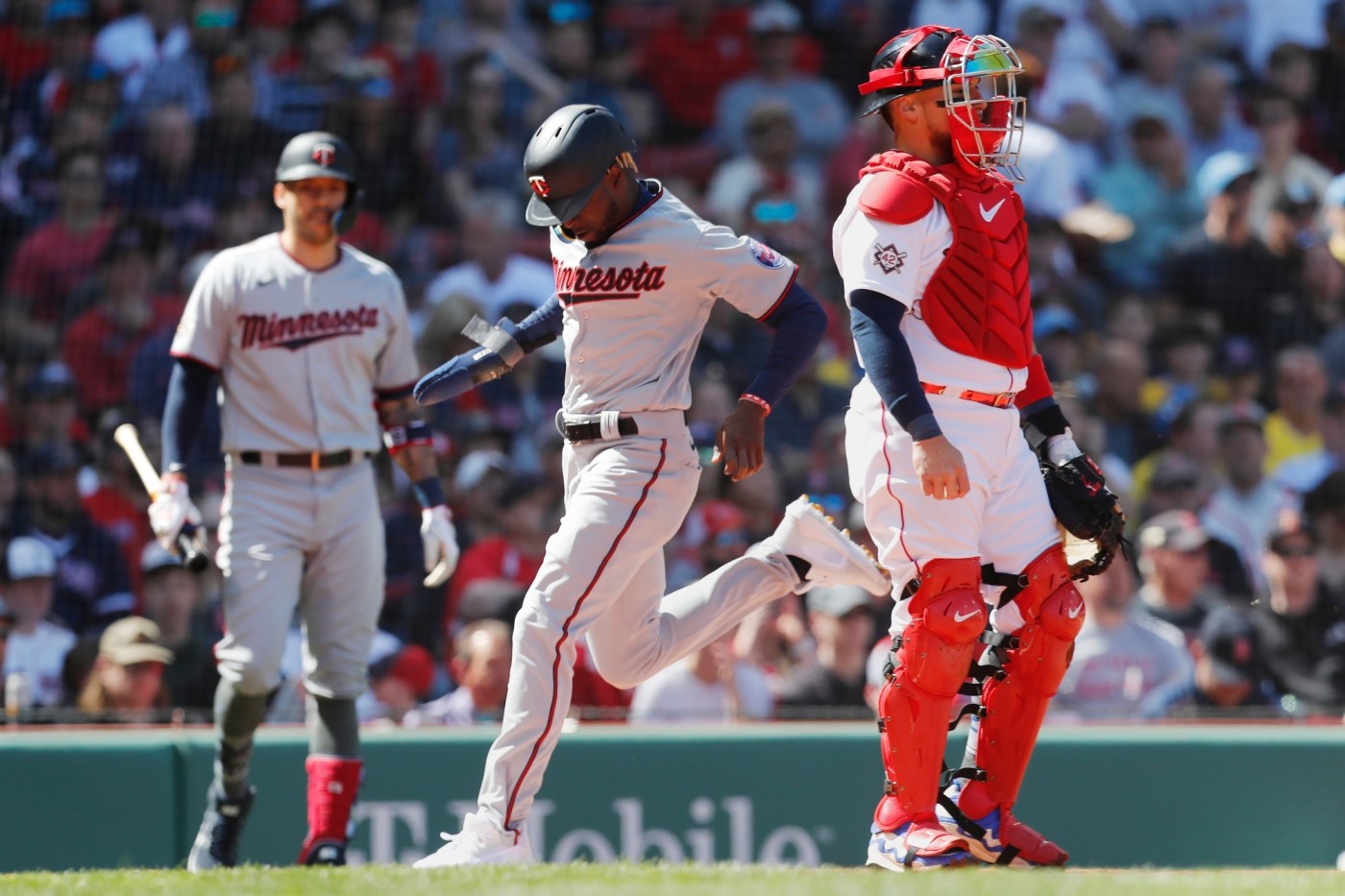 Luis Arraez and Gary Sánchez drove in two runs apiece for the Twins, who were outscored 14-2 by the Dodgers in their previous two games, both losses.

With Fenway Park at full capacity for the first time since 2019, Ryan (1-1) — the Twins’ opening day starter who made four appearances last year but retained his rookie status — kept the Red Sox off balance with his pinpoint slider, striking out seven and walking none. He threw 60 of his 82 pitches for strikes and gave up a second-inning homer to Alex Verdugo.

Trailing 6-1 in the eighth, Boston pulled within 6-4 when Kiké Hernández hit an RBI double off Jhoan Durant and Rafael Devers followed with a two-run homer. Durant settled down after that, striking out Xander Bogaerts and J.D. Martinez.

The Twins scored two runs in the ninth against Matt Barnes.

Minnesota benefited from some shaky Boston defense to take the early lead.

Byron Buxton lifted a popup to shallow left in the first inning that Verdugo lost in the sun, allowing Buxton to slide safely into second for a double.

Buxton got his leg caught underneath him as he popped up and slammed his hand into the dirt in frustration. The oft-injured player was immediately pulled with what the team said was right knee soreness. Gordon replaced him and scored on a single by Arraez.

Sanó’s homer made it 3-0 in the second. Then, with two outs, Gordon singled to center and scored on a double by Arraez.

Verdugo’s second homer of the season got Boston on the board in the second.

The Twins got two more runs in the fifth when Sánchez dropped in a two-run single off reliever Hirokazu Sawamura.

Red Sox: Left-hander Chris Sale is back in Boston as he continues to work his way back from a stress fracture in his rib cage that will leave him sidelined until at least June. He has resumed throwing long toss.

Bogaerts acknowledged he’d seen a New York Post report detailing a four-year, $90 million contract extension offer the club made to keep him from opting out of his six-year, $120 million deal after this season.

No agreement was reached and he said for now he’s referring any additional questions about the apparent stalemate to agent Scott Boras. Bogaerts’ current deal will pay him $20 million per season beginning in 2023 if he opts in. But he’s expected to seek a better offer on the open market.

“I’ve got a season coming up in front of me and I don’t want to put any of our teammates in that type of distraction,” Bogaerts said. “They don’t deserve it. We had time to get something done. It didn’t work out.”

Twins: RHP Sonny Gray (0-0, 3.86 ERA) allowed two runs on four hits over 4 2/3 innings last week against Seattle. This will be his ninth start against Boston and first since 2018 when he was with the Yankees.

Getting Answers: How the Omicron COVID variant impacts…

Where to find free N95 masks

4 more NHL teams shut down due to COVID issues, total at 10…