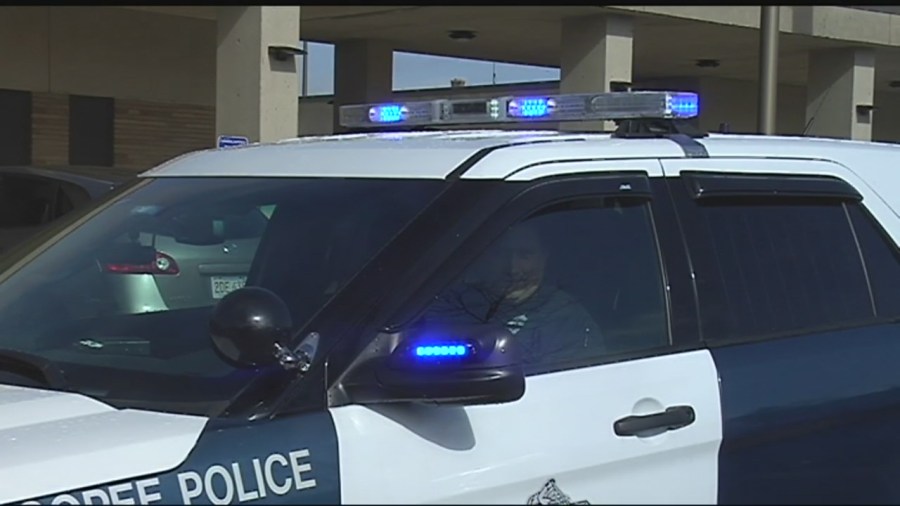 The Chicopee Mayor’s Office confirmed this to 22News Tuesday night. Wilk retired after being demoted over offensive social media posts. Wilk said the demotion did not play a role in his decision.

According to the mayor’s office, Wilk’s new position as a special officer will have nothing to do with his former public information officer position.

Ryan Reynolds, Blake Lively matching up to $1M in donations…

Boston Bruins game against Ottawa Senators postponed due to…

Spring holidays are being impacted by inflation

Naturally, Falcons vs Patriots brings back memories of 28-3…