Revolutionary War monument in Boston to get a makeover 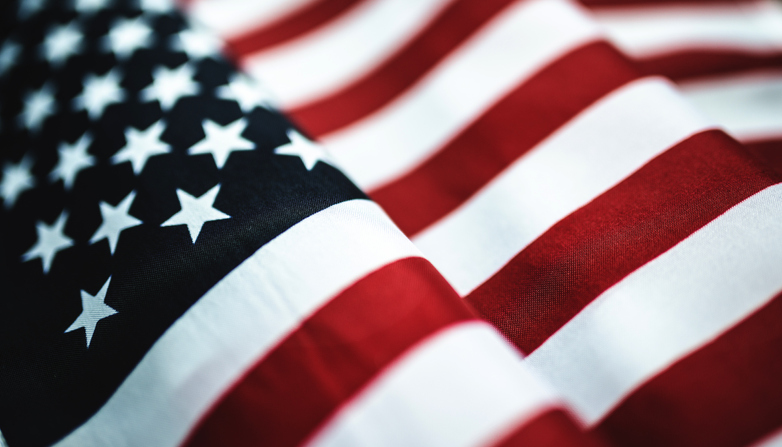 BOSTON (AP) — A Revolutionary War monument in Boston that commemorates a pivotal event in the conflict is getting a multimillion dollar makeover, the National Park Service said Tuesday.

The funding for the 115-foot (35-meter) Dorchester Heights monument and the surrounding park from an appropriation from the Great American Outdoors Act will be announced on Thursday, known as Evacuation Day in the city because it marks the day British forces left Boston during the war.


When is the first day of spring?

The landmark on the city’s Telegraph Hill dates to 1902.

It commemorates the time in March 1775 when Gen. George Washington ordered 59 cannons from Fort Ticonderoga, New York be moved to Boston to defend the city. After a 300-mile journey, militia and volunteers stealthily fortified the summit of Dorchester Heights on the night of March 4, wrapping their wagon wheels with straw to deaden the sound of the cannons being moved, according to the National Park Service. A few days later, the British left.

“The GAOA funds will allow the National Park Service to address huge, deferred maintenance challenges that are needed to properly preserve the Dorchester Heights Monument and improve visitor safety, access and enjoyment of it,” Superintendent Michael Creasey said in a statement. “The monument has been plagued by water infiltration and structural deterioration for decades.”

A 2022 Review of the Farm Bill: The Role of USDA Programs in Addressing Climate Change

Cheshire drivers advised to find alternative routes due to…