River Hawks look to get back on track – Lowell Sun 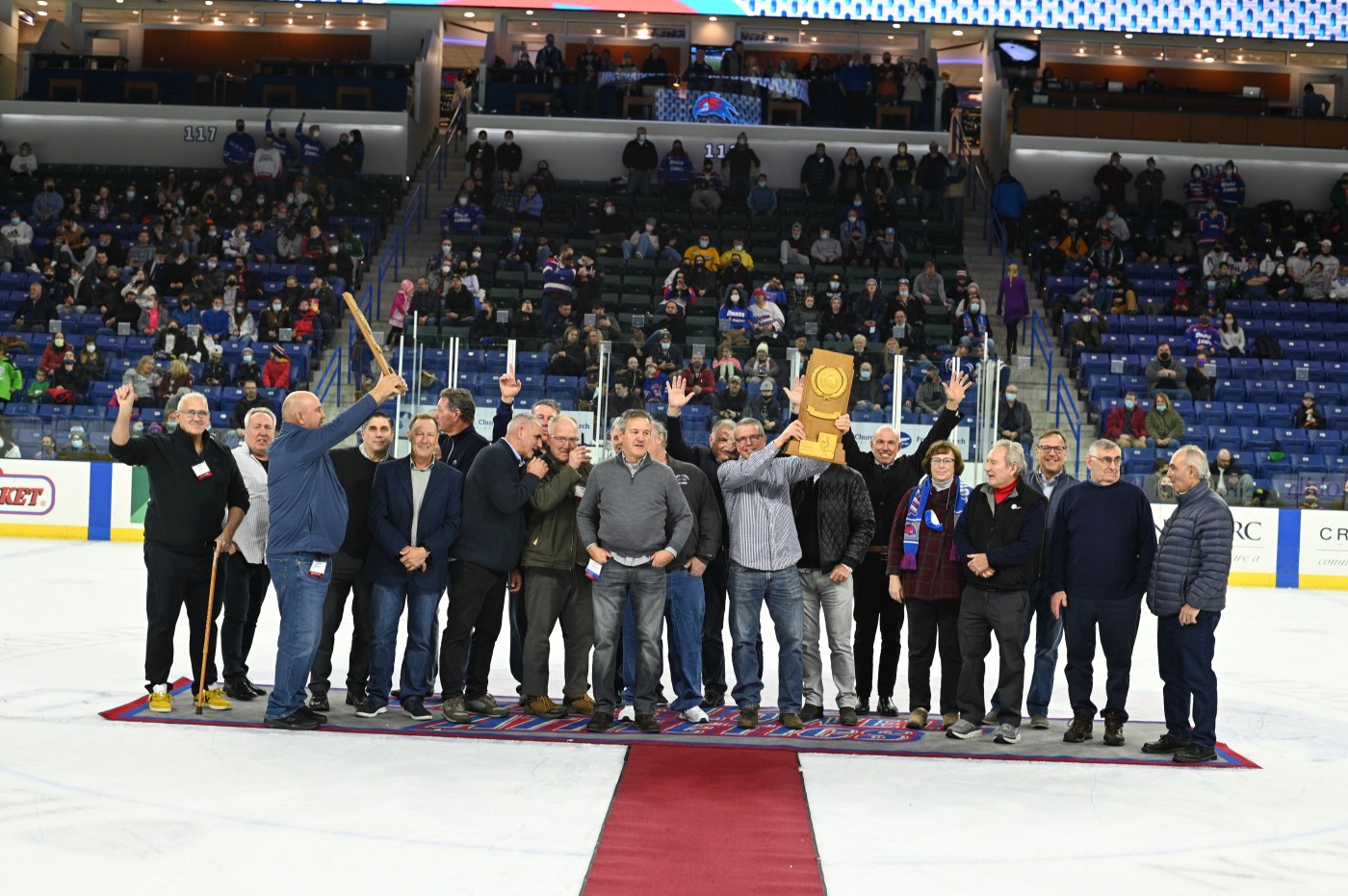 LOWELL — They made it to the third week of January before losing two straight games, an impressive achievement.
But back-to-back losses last weekend to red-hot Merrimack left a bad taste with the 14th-ranked UMass Lowell hockey team with games looming Friday against No. 15 Northeastern (7:35 p.m., Boston) and Sunday against No. 9 UMass (1:05 p.m., Tsongas Center).
“It’s more of looking at the team, to get back to playing the way Lowell plays, to get back to simple, hard hockey. It’s a little bit of adversity for the team and I think that it’s good that it’s now and not March. I think it’s a matter of getting back to our identity,” senior captain Lucas Condotta said.
UMass Lowell (13-5-3, 10-4-1) was riding high atop Hockey East prior to last weekend. The River Hawks are still in first place, one point ahead of UMass, after the Minutemen fell to Boston University, 6-4, on Tuesday.
“We expect to face two good teams and I know that’s what we’re going to get,” head coach Norm Bazin said. “We’ll focus on Northeastern first. They’re a very good team. How fast can you get right? Don’t feel sorry for yourself because nobody else will. It’s not easy. Everyone’s trying to win. It’s a long season.”
UML is 1-0 against Northeastern this season thanks to a tense 2-1 overtime win (Ben Meehan goal) and 0-1-1 against UMass (4-4 tie, though UML won the shootout, and 3-2 loss).
The top four teams in Hockey East are UML (31 points), UMass (30 points), Northeastern (26 points) and Boston University (26 points). Northeastern has played three fewer league games than BU, however.
Bazin said his team has done a “great job” overcoming injuries and COVID-related absences so far.
Condotta said the River Hawks are hungry to atone for 3-1 and 3-2 losses to Merrimack.
“It wasn’t our strongest weekend,” Condotta said. “We just didn’t have it. It’s better to happen now. It’s hockey. You’re not going to have a perfect season.”
Merrimack scored six goals over the weekend and four came with UML players in the penalty box.
“Taking that many penalties is a recipe for disaster,” Condotta said.

Former UML defenseman Christian Folin will represent Sweden at the Winter Olympics in China. Folin played two seasons for the River Hawks (2012-14), netting 12 goals and 41 points. Folin is the seventh UML player to receive an Olympic invitation. He joins Kumpel (U.S., 1984), Dave Delfino (Italy, 1992, 1994, 1998), Baptiste Amar (France, 2002), Laurent Meunier (France, 2002) and Yorick Treille (France, 2002). Chelmsford native Jon Morris was named to the 1988 U.S. team, but declined the invitation. … Condotta tallied UML’s fifth shorthanded goal of the season last Friday. Condotta and sophomore Nik Armstrong-Kingkade have two shorthanded goals. Senior Reid Stefanson has one. Only St. Cloud (8) and Canisius (6) have more shorthanded tallies. … UML’s power play is sixth best in the nation (24.68 percent), but its penalty kill is down to 40th (78.82 percent). … Recruiting update: UML commit Nick Rheaume, a 6-foot-3 forward, has eight points in his last four games for Prince George of the British Columbia Hockey League. Rheaume will be a freshman in the fall.

Warming trend on the way to start the work week | Weather

This is Why Heat Pumps May NOT Be The Future

Severe Weather Cripples The U.S. From Coast To Coast

450,000+ in Massachusetts without power due to powerful…