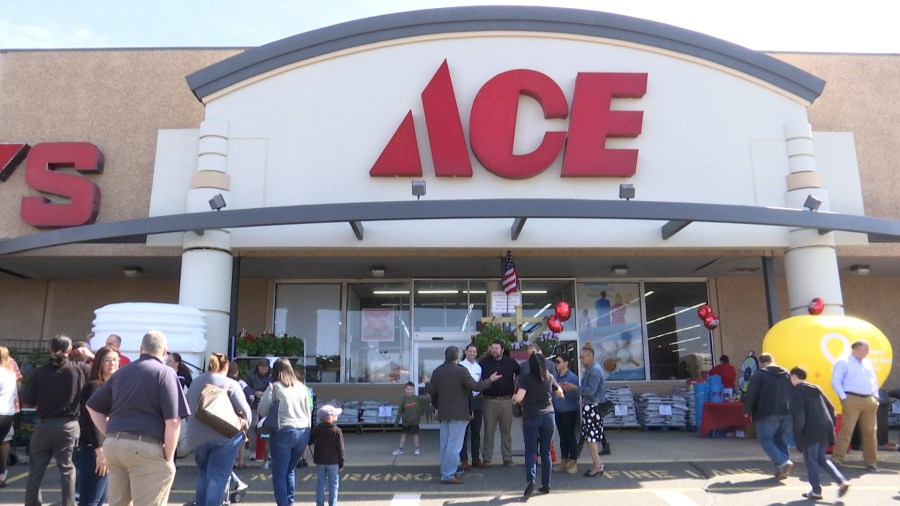 SPRINGFIELD, Mass. (WWLP) – A grand re-opening in Springfield on Saturday, the Rocky’s Ace Hardware on Liberty Street celebrated after months of construction.

The company’s CEO, Rocco Falcone, told 22News that a major theme of the renovations was helping the store compete against internet sellers.

“We have been competing against the internet for years, we are expanding in categories that are internet proof. We completely remodeled the store and added a lot more inventory. We expanded the grilling, we’ve added fishing, we have a new expanded paint department,” said Falcone.

The store has been open for a couple months now.

Families still seeking justice for those who died in…

‘Cheer for him no matter what’: Fans eagerly await Tom…

Daylight saving: When do we turn the clocks back

Crews respond to crash on Sumner Ave. in Springfield | News