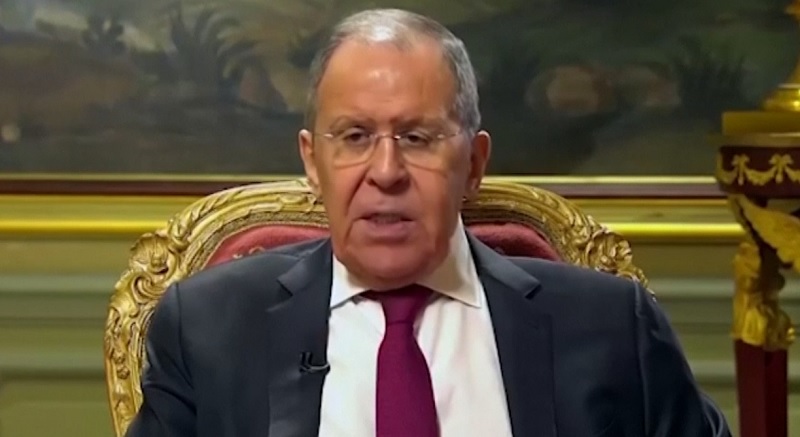 NATO said it is ‘true and obvious’ Russia is the aggressor

WASHINGTON (Nexstar) — US officials are rushing to provide more help and weapons to Ukraine because, they said, that is making a difference in the war. But that is precisely what Russian officials are blaming for an escalation in this conflict.

Russian Foreign Minister Sergei Lavrov warned Ukraine against provoking World War III and said the threat of a nuclear war should not be underestimated.

“That kind of rhetoric is very dangerous and unhelpful,” Blinken said.

“Nobody wants to see a nuclear war happen,” Austin said. “It’s a war where all sides lose.”

The Russians also claimed that by sending weapons NATO is “pouring oil on the fire.” But UN Secretary General Antonio Guterres said it is “true and obvious” that Russia is the aggressor.

On Monday the Biden administration announced hundreds of millions in additional aid to Ukraine and lawmakers said they stand ready to rapidly approve even more.

“The end game ought to be for Ukraine to win,” Senate Minority Leader Mitch McConnell said. “And we ought to do everything we can to help them.”

Russia said any weapons provided by the West are legitimate targets and warned further escalation could lead to World War III.

Arrests made for digging up dinosaur tracks in Holyoke

Police ask public for help in tracking down operators…

Shooting at the Louisiana State Fair, male juvenile in…