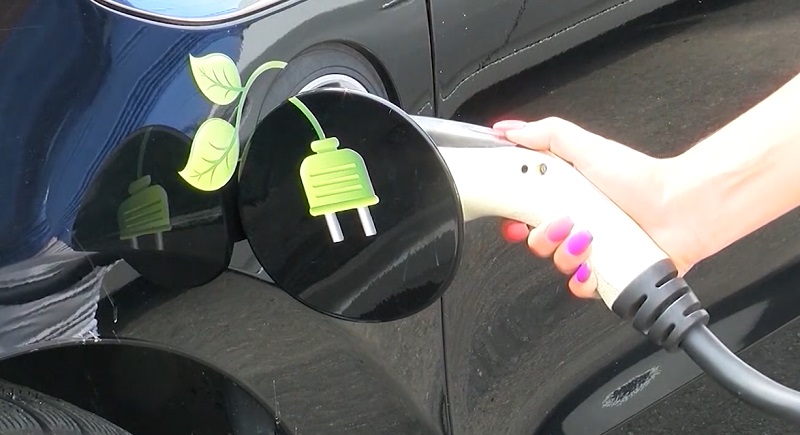 WASHINGTON (Nexstar) — As leaders from California’s capital region look beyond the pandemic, there is one area they say could bring business and growth to that area.

“We would love to be a hub for clean energy,” said Sacramento City Councilor Rick Jennings.

He and Mayor Darrell Steinberg said that’s where federal legislation and dollars are needed to help fund projects like the California Mobility Center.

Steinberg said he wants to “make Sacramento the center of renewable energy and clean energy research and development.”

Civic leaders said investments in the clean energy sector would help all Californians by improving things like air quality and fighting droughts and wildfires, which are getting worse because of climate change.

“When you create new, clean industries you’re creating a much more robust economy and more opportunity for people,” Steinberg said.

“What we’re dealing with in California is a regulator environment that may have very good intentions, but often some unintended consequences,” said Amanda Blackwood, the president of the Sacramento Metro Chamber of Commerce.

The chamber said Congress should create clearer, uniform federal regulations and match the state dollars California is investing in the clean energy sector.

But the Biden administration’s plans for green investment are stalled in Congress.

California Rep. Ami Bera said he’s hopeful that by breaking up the Build Back Better plan portions of the legislation can get passed.

“Talking to Sen. (Joe) Manchin, he’s open to some climate provisions in there and so forth,” Bera said. “We’ve got to do it.”

Section of Center Street in Ludlow closed after car vs. pole…

Homeowners prepping their homes ahead of Henri

Noam Chomsky on the Russia-Ukraine war, The Media,…

What is bombogenesis? | WWLP

Baldwin to ABC about shooting: ‘I didn’t pull…

Diplomatic Nationalism, Territorial Expansion and the…