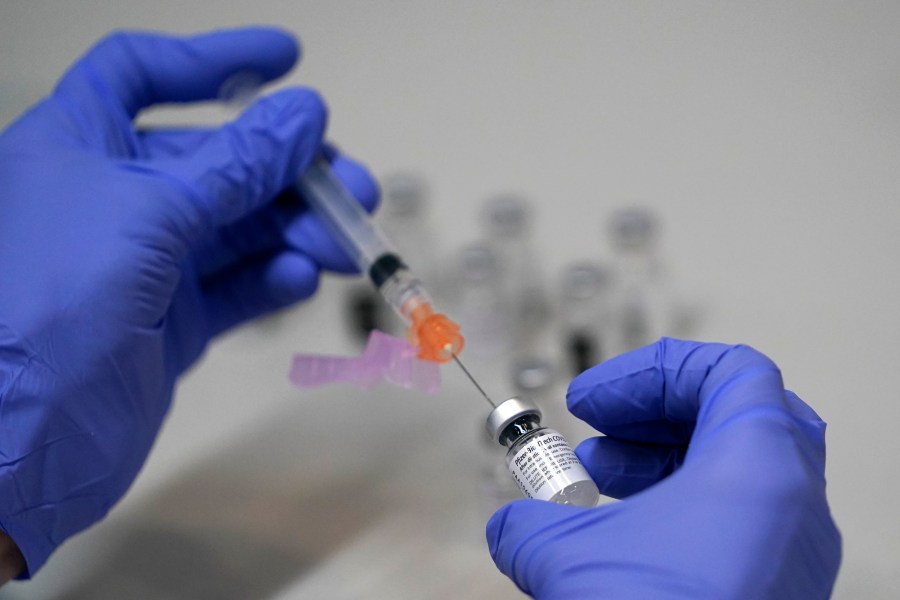 SPRINGFIELD, Mass. (WWLP) – The second COVID-19 booster shot is available to anyone 50 and up, but a doctor at Baystate said there are some important factors you should consider before getting the shot.

Doctor Mark Keroack said looking at the initial data out, timing is key if you’re getting the second booster. He said the current research on this new booster shot is an observational study from Israel.

It looked at people with that second booster shot. It then compared it to a similar group who did not have the shot.

He said it appeared the group that got the second booster had some protection against infection, maybe 50 to 100 percent likely, but the vaccine and initial booster already are already pretty effective. It also protected against serious illness.

However the effectiveness of the second booster went down after 6 to 8 weeks. He said because of that, it’s important you consider when you get that second booster.

“It’s time limited,” Dr. Keroack said. “So it’s really hard to make a firm recommendation. On the other hand the first booster has a dramatic effect on protecting against omicron, so anyone whose an adult should be getting that second booster.”

Doctor Keroack said you should consider if you’re going to any important events in the next few months, like graduations or weddings, and you can time your booster shot so it’s most effective during that timeframe. Booster shots usually take full effect after two weeks.

‘Out of the Darkness’ walk for suicide prevention in Agawam

Assisted Suicide and Euthanasia are spreading in the USA and…

Concerns grow after 4 deadly crashes in 4 days in…

More Than 30 Million Americans Are Under Winter Storm…

12 dead in crowd surge at popular Hindu shrine in Kashmir

Is there a COVID outbreak on Alabama’s death row? Here’s…