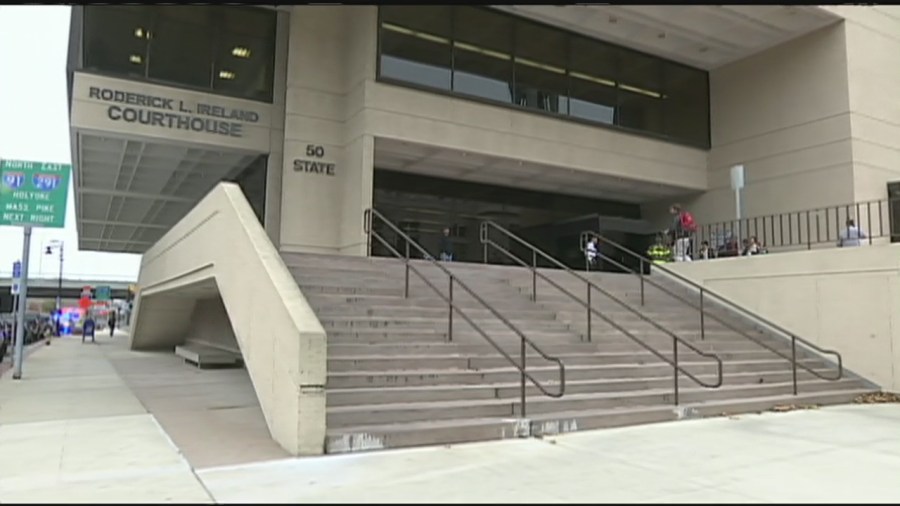 SPRINGFIELD, Mass. (WWLP) – A settlement has been reached in the lawsuit filed over the working conditions at the Roderick Ireland Courthouse in Springfield.

A group of employees had filed the suit as part of an ongoing effort to have the building shut down over mold and other issues. Attorney Laura Mangini, who represents the plaintiffs, told 22News the settlement will be made public once all parties have signed it, which she expects to happen no later than Tuesday.

The lawyers plan to hold a news conference Tuesday morning. 22News will be there and bring you the latest details as they become available.

The lawsuit is for the concern of mold and unhealthy air quality within the Roderick Ireland Courthouse. Technicians hired by the Massachusetts Trial Court found airborne PCBs in two rooms, according to an air-quality report released. An independent study earlier this year found toxic, cancer-causing mold inside the building.

Northampton Board of Health puts out mask recommendation |…

Why are so many vaccinated people getting COVID-19 lately? |…