Should public transportation be free on election day? 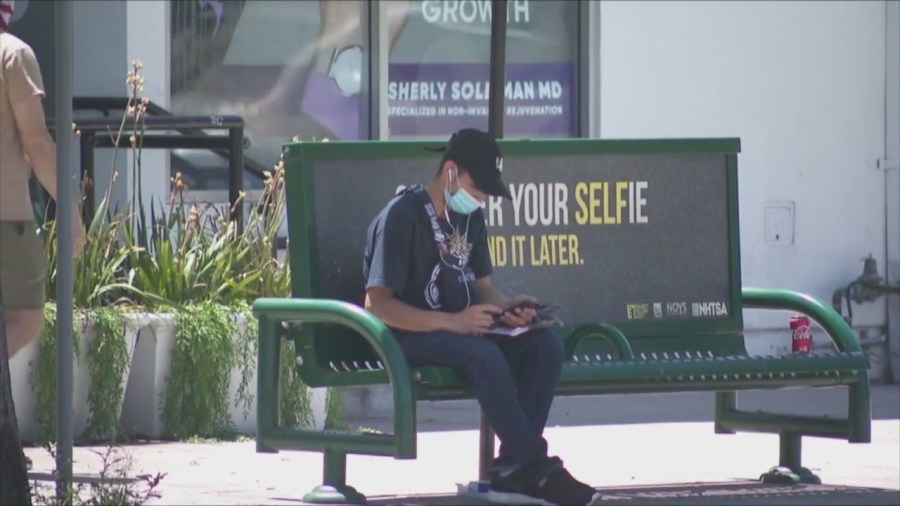 BOSTON (WWLP) – Voting rights advocates are celebrating because a bill to provide free rides to the polls advanced on Beacon Hill Tuesday.

The bill known as The Fare Act was approved by the Transportation Committee this week and many people say it’s a major win for voters not just in urban areas but in rural parts of the state as well. The Fare Act would make all bus, subway, and trolley services fare-free for state primaries and general elections.


Pelosi to focus on child care during Worcester visit

The bill would apply to the MBTA as well as the state’s 15 regional transit authorities.

“Not only communities like Springfield and Chicopee and Holyoke, but it would serve the rural smaller towns within the state as well because it would make the busses that individuals rely upon every day, it would make those busses free,” Alex Psilakis of MassVote said.

According to data from the 2020 election, voter turnout was significantly higher in white suburban areas. In order to change that and give disenfranchised residents more opportunities to vote organizations like MassVote believe transportation needs to be free and readily available.

Now the next statewide election isn’t until next year but supporters of the bill are hoping to see it pass within the next few months.

Getting Answers: Update on the timeline of reopening South Hadley High School | News

No compromise needed: Lawmakers pack all pet projects into…

Suspicious vehicle report in Holyoke leads to arrest of…

So what’s next for Shaun White?

Ford recalls over 650K trucks because windshield wipers can…