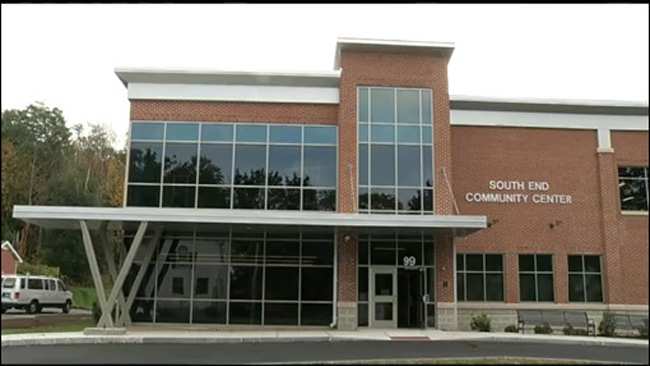 SPRINGFIELD, Mass. (WWLP) – Money doesn’t grow on trees, but on this Arbor Day, UMassFive Federal Credit Union made a generous donation to a local community center.

“We understand how you can turn a dollar into two. We were just very fortunate this time, and we had some great people involved and they turned $500 into $5,500,” said Credit Union President Richard Kump.

It was a deeply personal moment for Mayor Domenic Sarno, who had been South End Community Center Executive Director for many years at its former location was destroyed during the June first, 2011 Tornado.

Biden on Walter Mondale: A giant in American political history

Road work on I-90 in Lee, Otis, Blandford next week

Walk to Defeat ALS in Look Park, scheduled for Sunday

Mass. Fiscal Alliance calls for house and senate to suspend…

US to automatically wipe out over $5.8B in student loan debt

Things to Do in Boston: Candlepin Bowling at Southie Bowl |…