Spilka wants tax relief action “before the end of session” 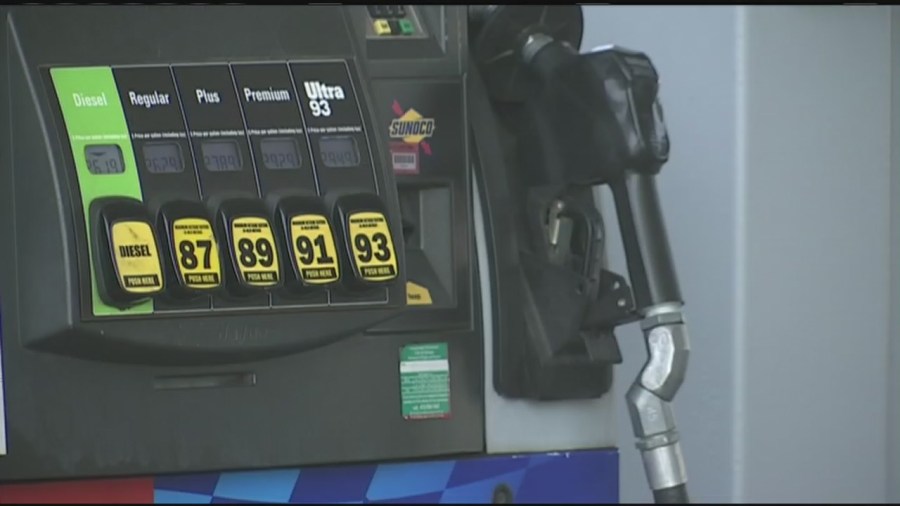 BOSTON (SHNS) – Senate President Karen Spilka is on board with tax relief, saying in a statement that Wednesday’s news of another hefty revenue haul pushed her to direct Senate leaders to “work with their partners in government to pursue a tax relief package for residents before the end of session.”

“While the details remain to be worked out, I believe we can safely balance targeted spending investments to a number of crucial areas, such as housing, childcare and higher education, with tax relief for individuals and families who are feeling the effects of inflation and continued economic disruption,” Spilka, whose chamber is due to debate its fiscal year 2023 budget at the end of the month, said. “I look forward to working with my colleagues in the Senate and our partners in the House after conclusion of the Senate budget to explore providing tax relief to the people of the Commonwealth.”

The Department of Revenue reported Wednesday that tax collections last month came in more than $3 billion more than what was collected in April 2021 and more than $2 billion above DOR’s own monthly benchmark. Gov. Charlie Baker, whose own $700 million tax relief proposal is being kept on ice by legislative Democrats, told the News Service on Wednesday, “You could easily pay, more than one time, for all the tax proposals we made with just a piece of the overage in April … I think this is a time when we should give a piece of the benefit that’s being accrued here by the work of the people of Massachusetts back to them, because we can afford it.”

Legislative Democrats to this point have focused on investing and saving over-budget revenues and repeatedly rejected attempts to suspend the state’s gas tax during a period of high fuel prices. House Speaker Ronald Mariano has said he would consider taking up some unspecified tax relief proposals this session, and he said this week said his team “continue(s) to look at a couple of things that we have investigated in the past” and is watching economic trends.

Mostly sunny Sunday with the start of a warming trend to…

Prepare for IVY League Colleges: How to Stand Out on Your…

DPW cleaning up Central Street in Agawam after water main…