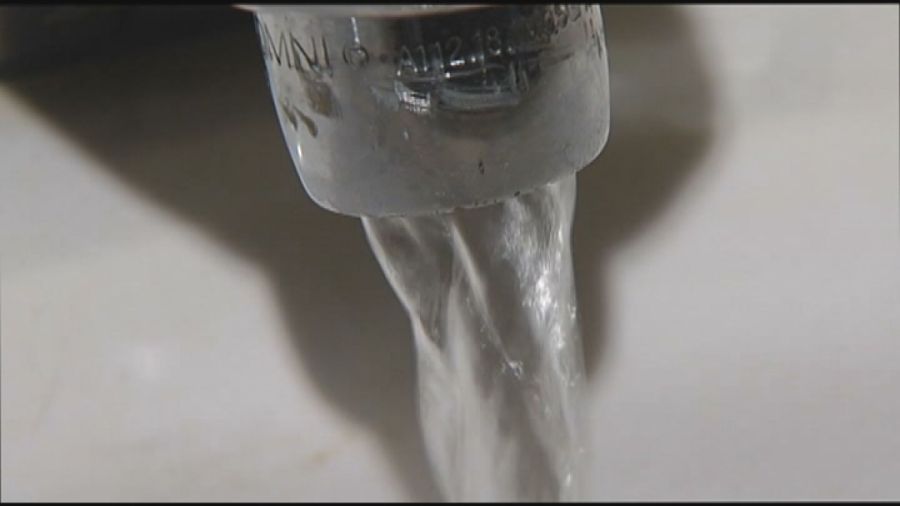 Samples taken on December 2nd shows an exceedance of the maximum contaminant level for HAA5 at eight sample locations. HAA5 levels in drinking water have increased in surrounding areas due to significant rainfall in the summer and an annual reservoir turnover in the fall.

Officials are informing residents that the levels of HAA5 detected are not an immediate health hazard to anyone and you can continue to consume or use the water as normal. If levels of HAA5 become a public health emergency, customers would be notified within 24 hours of detection.

HAA5 forms when chlorine reacts with dissolved natural organic matter found in surface water bodies, likely the Cobble Mountain Reservoir which is the main source of drinking water. The higher-than average rainfall we received in July and August last summer most likely caused an increase in the amount of natural organic matter in the water.

The next sampling will take place in March 2022.