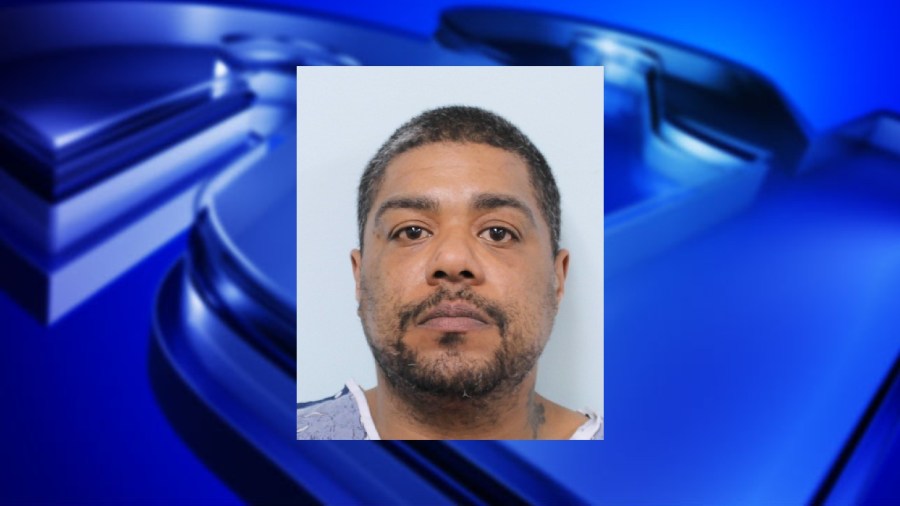 SPRINGFIELD, Mass. (WWLP) – A Springfield man that led police into a car chase through Springfield and Chicopee is facing charges of kidnapping, assault and battery, reckless driving and drug charges.

The suspect, 39-year-old Josue Marquez of Springfield, was arrested Thursday morning on Hamburg Street after crashing into a street light and also hitting a restaurant near the Springfield Street rotary.


Car chase through Springfield, Chicopee ends with crash into business

The incident began at around 9:10 a.m. on the 1300th block of Carew Street where officers located a stolen vehicle. When officers approached the car, they found Marquez in the driver’s seat and an unresponsive woman in the passenger seat. Springfield Police Spokesperson Ryan Walsh said when officers told Marquez to exit the vehicle, he refused and turned the car back on, drove in reverse and hit a police cruiser.

The unresponsive woman in the car awoke after the crash and attempted to get out of the vehicle. Walsh said an officer attempted to get the woman out of the car but Marquez then allegedly drove the car in reverse again and hit the officer with the passenger door. The officer received a wrist injury.

A police pursuit then began as Marquez drove through a red light on St. James Avenue into Chicopee and nearly hit another vehicle on Memorial Drive when driving through another red light. Surveillance video shared to 22News showed several police cruisers chasing the vehicle on Granby Road in Chicopee.

The car chase eventually ended on Springfield Street where Marquez crashed into a fire hydrant, street pole and the restaurant, Russ’s. He attempted to run from officers after the crash but was arrested on Hamburg Street. Officers located Adderall in his pocket and he was taken to Baystate Medical Center to be evaluated.

Marquez has been charged with:

Walsh said the woman inside the vehicle was visibly shaken and evaluated by AMR but refused any other medical attention.

this mysterious boat was found with NO crew…

First meeting for Springfield Board of Police Commission…

Threat to Democracy in America: Debates with Two…

Help United Way’s “Feed a Family for $50” fundraiser for…

Saturday forecast, chance of snow showers over parts of the…