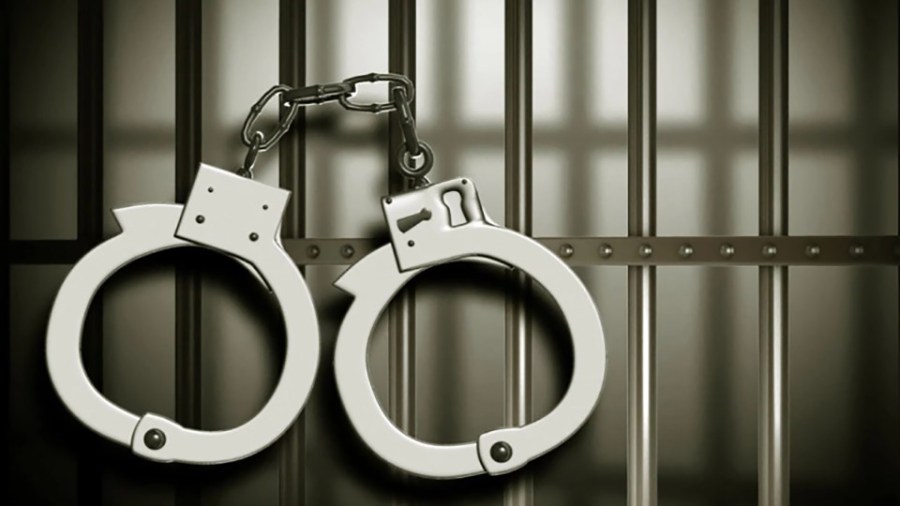 According to the news release sent to 22News by the Department of Justice in Boston, Juan Jimenez, 48, of Springfield, pleaded guilty to:

On several instances in May 2021, Jimenez sold fentanyl to an undercover agent. Specifically, on May 12, 2021, Jimenez met the undercover officer at a parking lot in Sturbridge where he provided the agent with a package containing almost 50 grams of fentanyl.

During the meeting, Jimenez expressed to the agent that he did not want to have “that much” on him and therefore intended to bring another individual to future meetings to handle transactions. On May 19, 2021, Jimenez drove himself and another person to the same parking lot to meet with the undercover agent. There, Jimenez sent his accomplice to provide the agent with a package containing 50 grams of fentanyl.

‘A huge gift’: Local man is Super Bowl-bound thanks to…

Boston , Massachusetts – Things to Do & Where to…