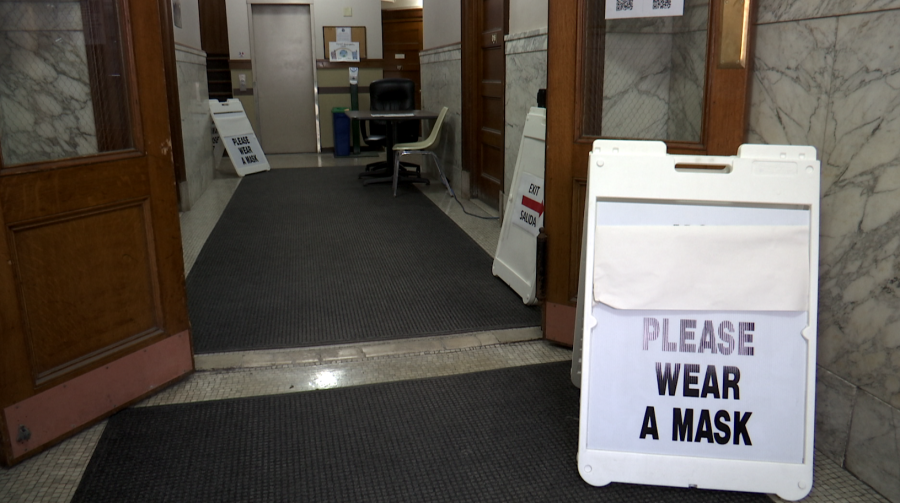 SPRINGFIELD, Mass. (WWLP) – A significant drop in Springfield’s COVID cases during the past few weeks has prompted Mayor Domenic Sarno and Public Health Commissioner Helen Caulton-Harris to allow the citywide mask mandate to expire next Monday.

Weekly COVID cases were up to nearly three thousand when the mayor and his health commissioner ordered the mask mandate in January. They’ve been coming down week by week to a low of less than three hundred for the week of February 13th, due to important factors.

“One, we were steadfast on rising vaccinations and the booster shots. Two we continued to advocate very strongly the continued testing sites,” Mayor Sarno said.

Along with the sharp drop in COVID-19 cases, the mayor called attention to greater numbers of Springfield residents receiving their vaccinations and booster shots.

While the citywide mask mandate ends Monday, the mandate in the schools will continue for another month.

Are gas prices going up again? Yes and here’s why

Search warrant on Hampden Street in Holyoke found heroin and…

NBA stars in Springfield for Basketball Hall of Fame…