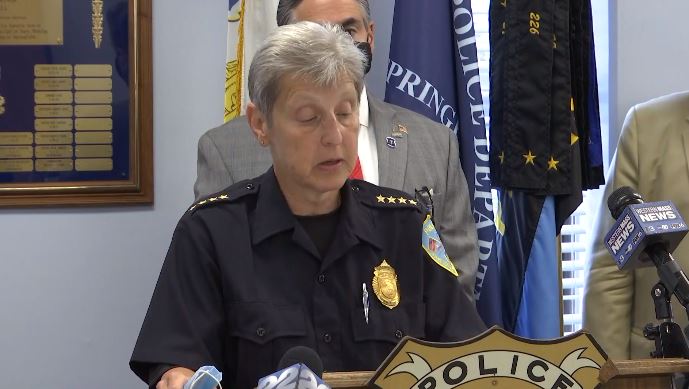 SPRINGFIELD, Mass. (WWLP) – Mayor Sarno and Springfield Police Commissioner Clapprood are urging the court to hold an alleged shooter in custody due to his status as a repeat offender.

Santiago is scheduled to be arraigned in Springfield District Court Monday.

Warm and humid Wednesday with a severe thunderstorm risk |…

Much Of The U S Is Baking Under Stifling Heat Before…