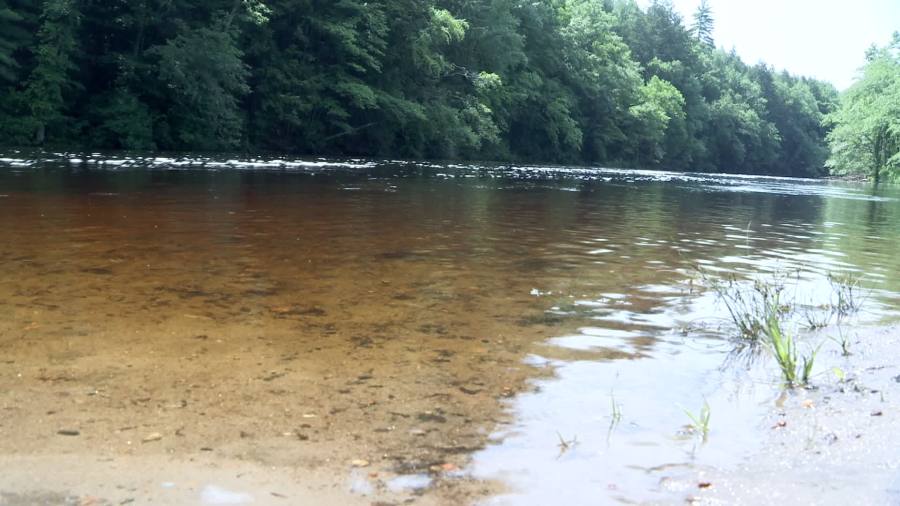 SPRINGFIELD, Mass. (WWLP) – A company that runs a scrap metal processing facility in Springfield agreed to pay $164,000 to settle allegations that it illegally discharged industrial stormwater into a tributary of the Chicopee River.

According to a news release sent to 22News by the Office of the Attorney General Maura Healey, the majority of the money will fund projects to improve local water quality and health inequities faced by Springfield residents.

The consent decree settles allegations that Joseph Freedman Co., Inc. (Freedman) violated the federal Clean Water Act when it illegally discharged polluted industrial stormwater from its facility through the City of Springfield’s municipal storm drain system, and into Poor Brook, a tributary of the Chicopee River, without complying with its federal industrial stormwater discharge permit. The neighborhood surrounding the facility has been designated by the state as an environmental justice community because its residents are disproportionately burdened with environmental and other injustices.

“This company was illegally polluting the Chicopee River and the City of Springfield’s storm drain system with dirty industrial stormwater, potentially posing a threat to our aquatic ecosystems and to public health, in a community already burdened with environmental injustices,” Healey said. “This settlement will benefit the community by improving the water quality of the Chicopee River watershed and supporting health equity programs in an underserved neighborhood.”

The AG’s complaint alleges that Freedman’s own sampling results show that for many years, it has been discharging stormwater with levels of pollutants, including heavy metals, many times higher than standards established by the U.S. Environmental Protection Agency. Stormwater pollution is regulated under a variety of federal Clean Water Act permits and is recognized as the largest threat to water quality in the state.

Under the terms of the consent decree, the company is required to pay $115,000 to the community-based organization, Neighbor to Neighbor, to fund projects that benefit the Chicopee River watershed and to address the health inequities and environmental injustice.

Neighbor to Neighbor’s projects will focus on water quality, community engagement, and reducing the amount of trash entering waterways in the Chicopee River watershed. The settlement also requires the company to pay the state $50,000 to offset the costs of the AG’s enforcement efforts and for future monitoring of the company’s compliance with the consent decree. Freedman is also required to take action to reduce the level of pollutants in its stormwater discharge, including by installing a new stormwater treatment system and paving a portion of the facility.

Wednesday’s announcement is part of a civil enforcement initiative out of AG Healey’s Environmental Protection Division that focuses on combatting pollution by enforcing the requirements of the federal Clean Water Act and the federal Clean Air Act in Massachusetts, along with applicable state environmental laws.

Good heavens! 4 planets visible in a line in the sky this week

No indictment for Texans QB Watson over sex assault claims –…

Top 10 Most Densely Populated US Cities

Northampton man placed on probation in connection to deadly…

Northampton man arrested for a stolen car in Harrison Avenue