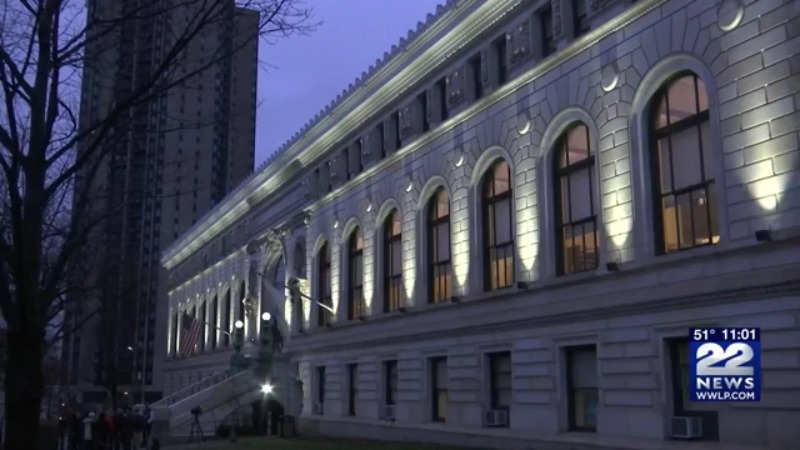 SPRINGFIELD, Mass. (WWLP) – The city of Springfield moves closer to making improvements and redesigning the layout of State Street to improve pedestrian safety. Many people cross State Street, but over the years too many have lost their lives at this dangerous intersection.

22News spoke with Charles Marohn of Strong Towns, an engineer who wants the City of Springfield to take action sooner rather than later.

State street is the direct site of many tragic losses, from seven-year-old Destiny Gonzalez to this past November when Gaylle Ball was fatally struck.

Jean Canosa Albano continued, “In order to make this a better situation both pedestrians, cyclists, and drivers have to cooperate and be on the lookout for each other and slow down. We are here at this very dangerous intersection in front of the city library and as you can see there is no crosswalk so any pedestrians, students, or workers that want to go by, they have to do a four-minute walk, and that’s if cars let them pass.”

Two crosswalk plans were presented back in March with the possibility of installing barriers and a high-intensity activated crosswalk.

Charles Marohn said, “We have to become comfortable with going out and taking cones and taking paint and taking the things we have on hand and trying different things.”

At this time those two plans are still in development, but people here in Springfield are hopeful for change soon.

Local DPW crews warn drivers of parking bans ahead of…

See how Massachusetts’ minimum wage stacks up after 2022’s…

Board of Elementary and Secondary Education scheduled to…