Springfield teams with Holyoke and Chicopee for initiative promoting skateboarding 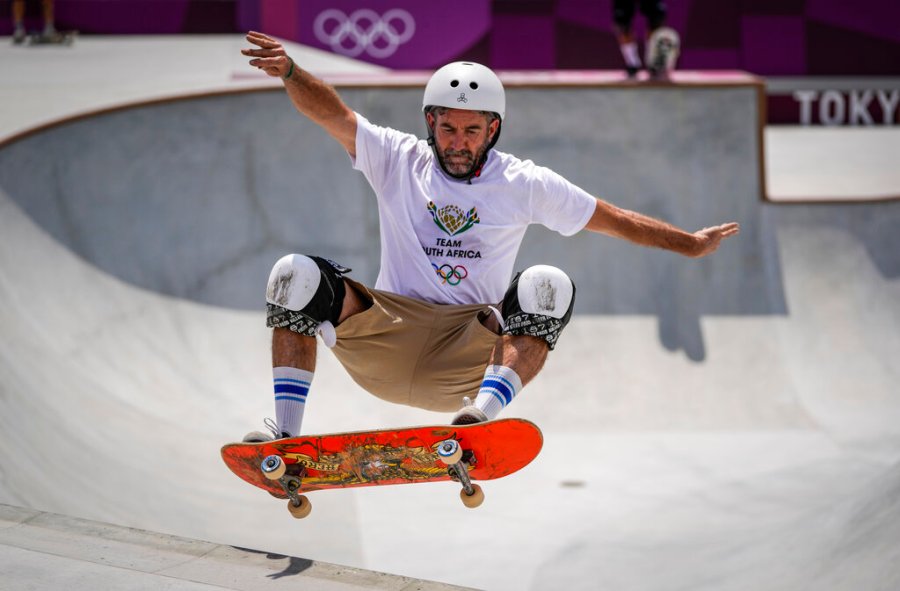 SPRINGFIELD, MASS. (WWLP)- The city of Springfield is teaming up with Holyoke and Chicopee for a new initiative promoting the benefits of skateboarding.

Mayor Domenic Sarno was joined by other organization leaders at Tower Square today to announce the project that has been made possible through a MassDevelopment grant. During the spring and summer months, the three communities plan to host a series of skateboarding events.

The Executive Director for the Art for the Soul Gallery, Rosemary Tracy Woods said, “The skateboarding community is a large community. It’s a family community, It’s all ages all generations. It’s just awesome and it’s another way to get kids and families together in a safe environment.”

The city of Springfield is in the early stages of planning for a new bike and skateboard park by the Springfield Boys and Girls club. All three cities also plan to recognize June 21st, which is national go skateboard day.

Sacramento mass shooting timeline: What we know so far

A comeback unlike any other? Tiger arrives at the Masters – Boston News, Weather, Sports

Getting Answers: Local effects of Russian and Ukrainian…

SOUTH END OF THE VEGAS STRIP

A Visit to an Asian "Night Market" in Los Angeles,…

Parts of California get a White Christmas after snowfall

Center Grill in East Longmeadow closed due to sprinkler…

Three arrested after shooting on Main Street in Springfield

Overcast skies and isolated showers in place for another…