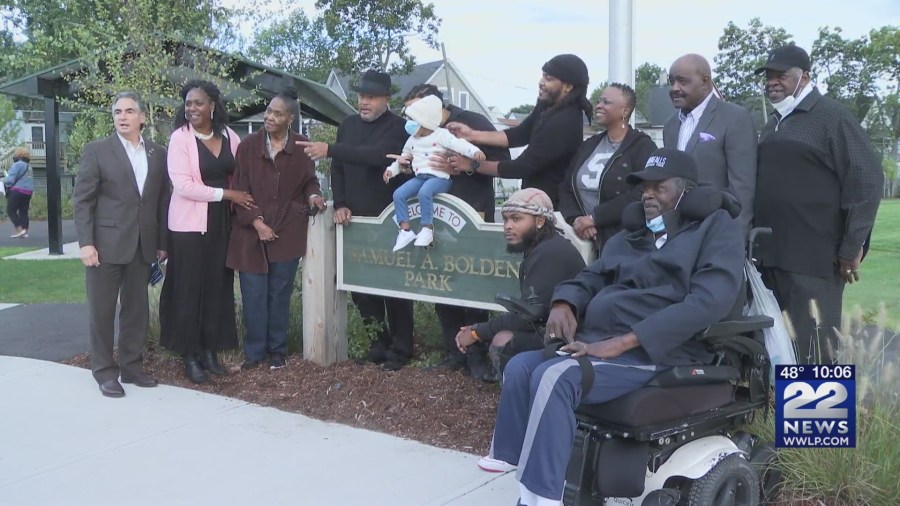 The park was created in memory of Samuel A. Bolden of Springfield, who was praised as a strong supporter of youth sports and activities in the Mason Square area. The new Bolden Park will be a great draw for soccer and football games, as well as expose Springfield residents and visitors to the diverse local vendors that make up the City of Springfield.

Bolden’s obituary in January had asked that in lieu of flowers, donations in his memory be made to any youth sports organization in Sam’s name.

Amherst police warning residents of an increase of catalytic…