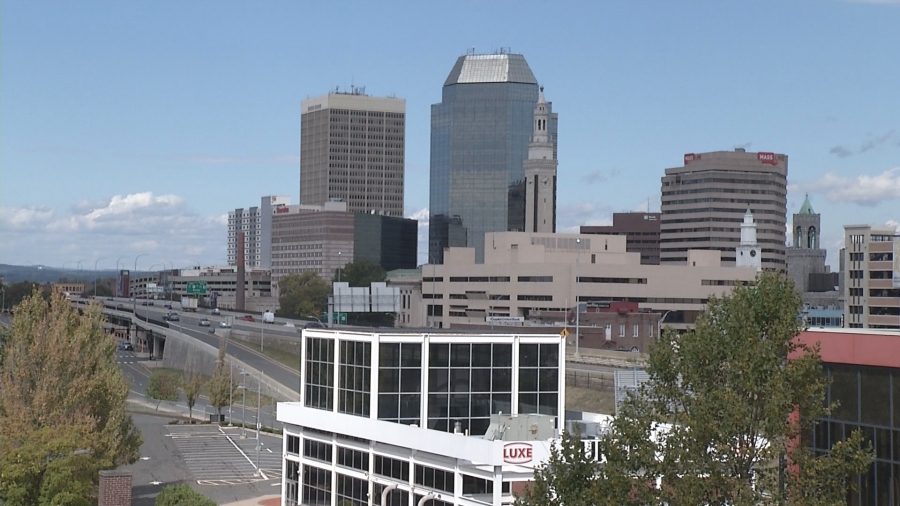 The New North Citizens Council will now receive the money to build a Neighborhood Community Center on Chestnut Street with federal funds from the American Rescue Plan Act (ARPA).

New North Citizens Council CEO Jose Claudio told 22News, how much this means to him and his neighbors in the North End, “We got it, we got the funding to do it, and it’s going to be a homerun for this neighborhood, to change the neighborhood completely.”

Mayor Domenic Sarno has been making the rounds announcing ARPA grants throughout Springfield. Sarno told 22News, he’s proud of what’s being accomplished to improve his city with this federal money.

“We helped neighborhood councils with an extra pair of eyes and ears and really the heart of our neighborhood, getting direct funding, economic development, saving jobs and creating even more jobs,” said Sarno.

Many of the leaders from Springfield’s Latino community were on hand for Thursday’s momentous beginning towards the future neighborhood community center.

No lax of talent – Lowell Sun

Is ‘COVID tongue’ a symptom of omicron?

USA – Floods and Evacuations After Heavy Rain From Tropical…

Armata’s Market: The aftermath of the Longmeadow fire

No need for the NCAA in new world of college sports

Wall of rock falls on boaters on Brazilian lake, killing 6 –…