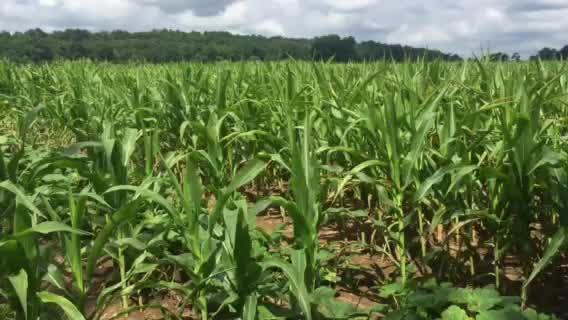 BOSTON (WWLP) – Massachusetts farmers are calling on residents across the state to vote against a proposed ballot question this November.

There’s a long standing debate on Beacon Hill regarding the ‘Millionaire’s Tax’ and while that may seem like it has little to do with farming, there are dozens of family farms across the state that would disagree.

A group of about ten to 20 farmers met on Zoom Wednesday to call on residents to vote against the ‘Fair Share Amendment.’ In partnership with the Mass Fiscal Alliance, the group warns that this ballot question wouldn’t just hurt the top income earners in the state, it would also hurt family owned farms.

“It’s not just those millionaires that are making ‘X’ amount of dollars a year, it has a trickle down effect,” said Cape Cod farmer Leo Cakounes.

Farming is one of the oldest industries in Massachusetts and one that provides an economic boost in nearly every corner of the state. The farmers on Wednesday’s call don’t want to see the surtax increased from 4% to 9% because it would hurt their ability to sell land or to sell their products to large companies.

Currently, there is an argument for this proposed tax. Many Democrats on Beacon Hill believe it’s time for those making over a million dollars a year to pay their fair share. Ultimately, the decision will be up to the voters this November.

Good heavens! 4 planets visible in a line in the sky this week

When am I contagious if infected with omicron? | News

Husband dies after he ‘yanked’ wheel from wife and caused…

PepsiCo says Gatorade is being hit by supply shortages

Crews respond to accident on Chestnut Street in East…