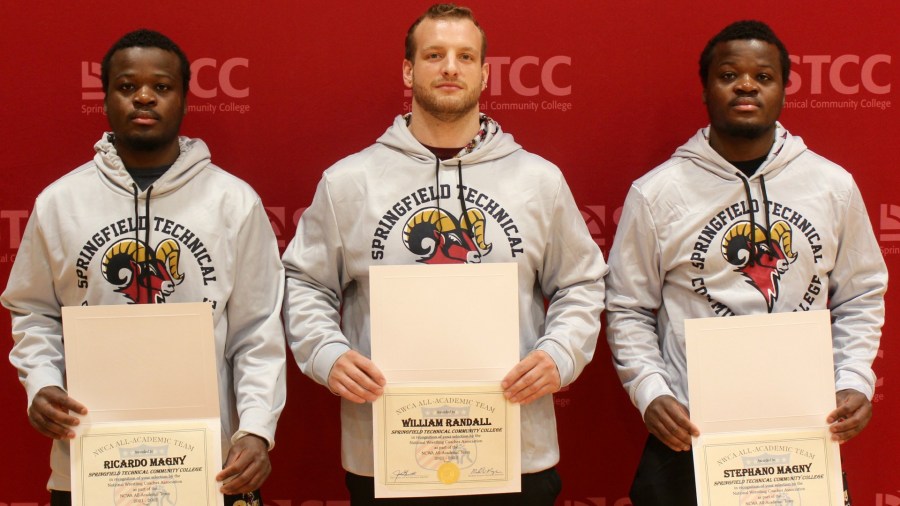 According to a news release sent to 22News from STCC, the student-athletes were named to the National Wrestling Coaches Association All-Academic Team for 2021-2022. Twin brothers Ricardo and Stephano Magny of Brookline, and William Randall of Springfield were honored after exceeding the minimum GPA (3.2) to qualify.

The Magny brothers were born in Haiti and are studying Mechanical Engineering Technology. Randall is studying Landscape Design and Management Technology.

“I’m proud of them for staying focused on their academic work while competing as wrestlers,” said wrestling coach Alberto Nieves.

The men’s and women’s teams brought home their fifth consecutive conference title and finished in sixth place after competing in the NCWA National Championships.

La Niña to continue throughout this summer

Record-breaking heat could impact the Super Bowl this…