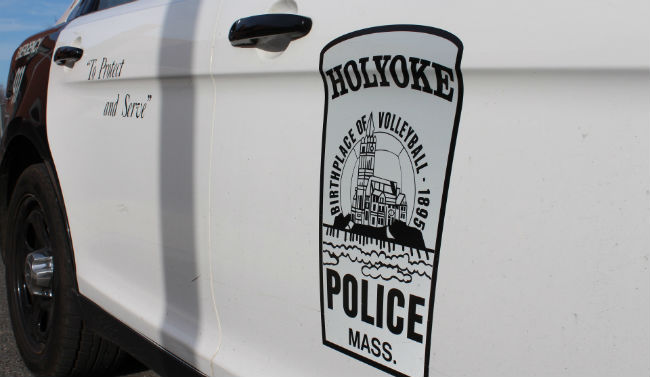 HOLYOKE, Mass. (WWLP) – On Monday at 8:18 a.m. the Holyoke Police Department was called to 306 Chestnut Street after a report of a stolen car described as a gray Subaru Baja

According to the news release sent to 22News, at approximately 12:10 p.m. Sergeant Heredia saw the reported stolen car and followed the car at a safe distance. Heredia advised Holyoke police of finding the stolen car and waited for other marked cruisers to come to his location.

The officer of the rammed cruiser was taken to the emergency room and was released thereafter. No further information was released other than the suspect is a minor.

The suspect is being charged with:

One person dead in car accident on Mountain Road in…

IRS warns of these stimulus check scams after record number…

Balloon Or Something Else? #UFO #Balloon

EXCLUSIVE: Family of the man attacked at a youth services…