Suspect arrested for burning an apartment on Cabot Street in Holyoke 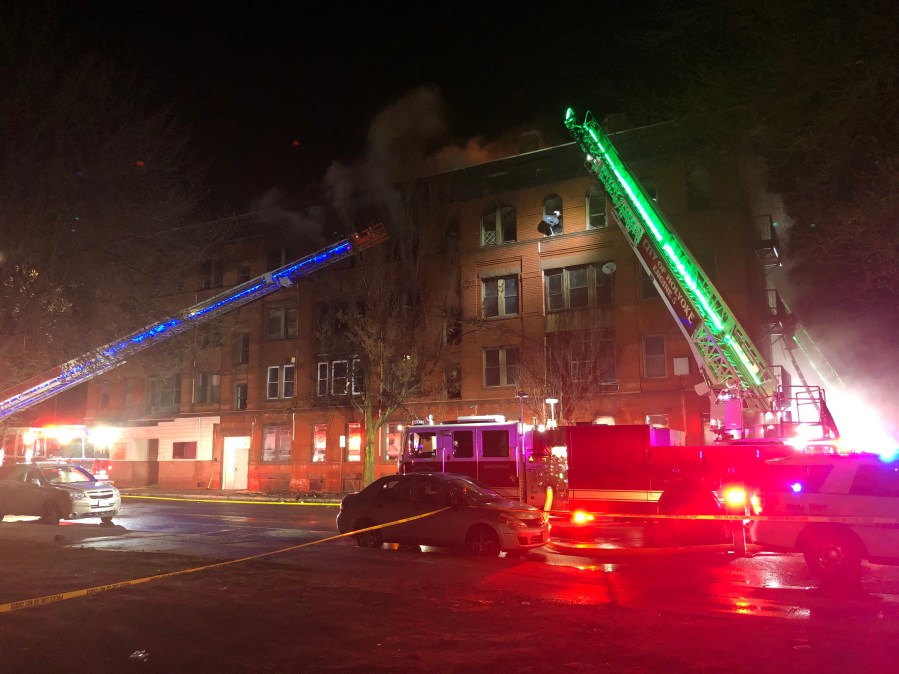 HOLYOKE, Mass. (WWLP) – A person was arrested in connection with burning a building on Cabot Street in Holyoke Sunday.

According to the Massachusetts Department of Fire Services, a joint investigation with Holyoke fire, police, and, Massachusetts State Police a suspected was arrested following a fire at 27-29 Cabot Street in Holyoke.

People passing the vacant apartment building Sunday called in the fire around 8 p.m. night. The building is known to often be inhabited by the homeless. No one was hurt. The cause of the fire has not yet been released.

According to the Massachusetts Fire Department of Services, Hampden District Attorney Anthony Gulluni is prosecuting the suspect, who was held on $50,000 bail.

22News will update this story when more information is available.

Prepare for Pats to trade down – Lowell Sun

MA lawmakers call on Washington to evacuate allies out of…

Refreshing, cooler over the next several days | Weather

Springfield Thunderbirds defeat the Hershey Bears ahead of…