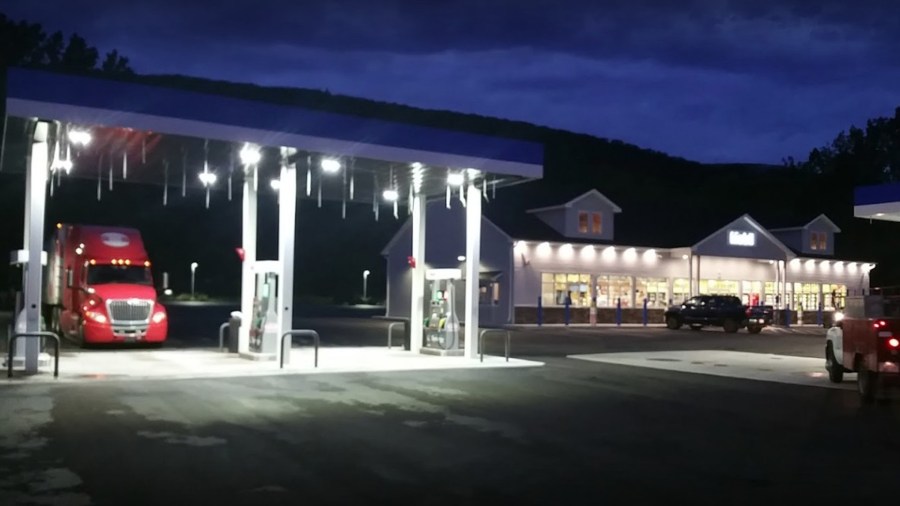 ADAMS, Mass. (WWLP) – A man is being held in custody after breaking into a home Friday and then robbing the Mobil Gas Station on Saturday in Adams.

According to the Adams Police Department, at around 3:35 p.m. on Friday officers were called to the area of North Summer Street and Lime Street after reports of a man breaking into a residence. The homeowner chased after the person.

Police searched the area and arrested the suspect a short time later without incident. He was released on personal recognizance.

The same suspect was arrested the next day for allegedly robbing the Mobil Gas Station on Howland Avenue. According to Adams Police, at around 10:23 p.m. on Saturday officers were called to the gas station for a report of an unarmed robbery.

An undisclosed amount of cash was stolen by a man who police believe left the gas station on foot. The suspect was arrested without incident after the Adams Police K9 Kumar tracked him to a nearby area.

The same suspect arrested for the previous day’s breaking is being held in custody and is scheduled to be arraigned in Northern Berkshire District Court on Tuesday.

North Adams Police and Massachusetts State Police assisted in the search of the unarmed robbery at the gas station.

Woman selling exotic dogs gets into gunfight with men trying…

Massachusetts collects $2B more than expected in April taxes

Showers today followed by a blast of autumn chill | Weather

Local businesses weigh in on potential mask mandate in…

how i'm really doing after the breakup