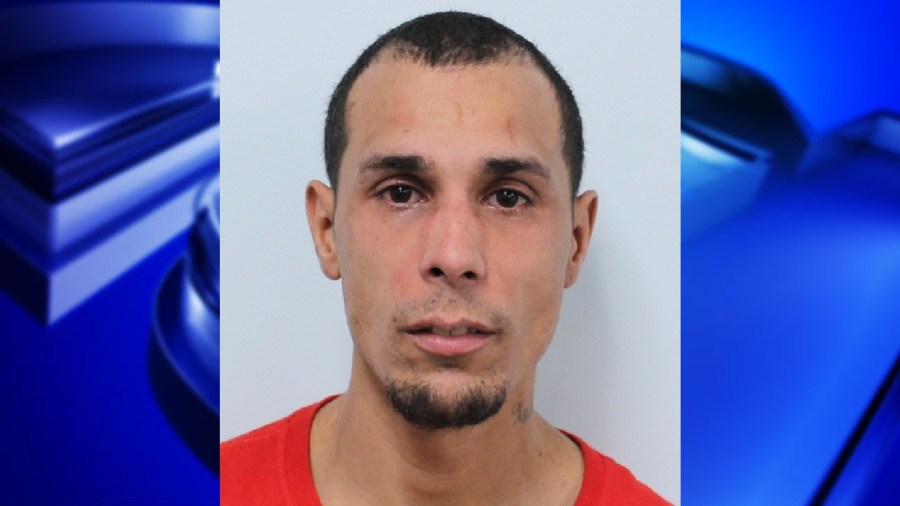 SPRINGFIELD, Mass. (WWLP) – A man from Springfield is being charged in connection with robbing two banks this past week.

According to Springfield Police Department Spokesperson Ryan Walsh, 41-year-old Luik Vazquez of Springfield was identified as the suspect wanted in connection with robbing TD Bank on Main Street Saturday morning. At around 9:25 a.m. Vazquez allegedly passed a note to a teller demanding money and got away with an undisclosed amount of cash.

On Tuesday at around 9:10 a.m., officers were called to a report of an armed robbery at Citizens Bank on Main Street. The suspect got away with an undisclosed amount of cash. Crime analysts used city cameras and K9 Alcatraz led officers to the 0-100 block of School Street where the suspect entered the building.

Officers were able to find Vazquez and placed him under arrest. Vazquez is being charged with unarmed robbery in connection with TD Bank and armed & masked robbery of Citizens Bank.

What are side effects of the flu shot?

A Fall Feel On This First Weekend of Fall! | Weather

Panthers RB McCaffrey back at practice, QB Darnold in…