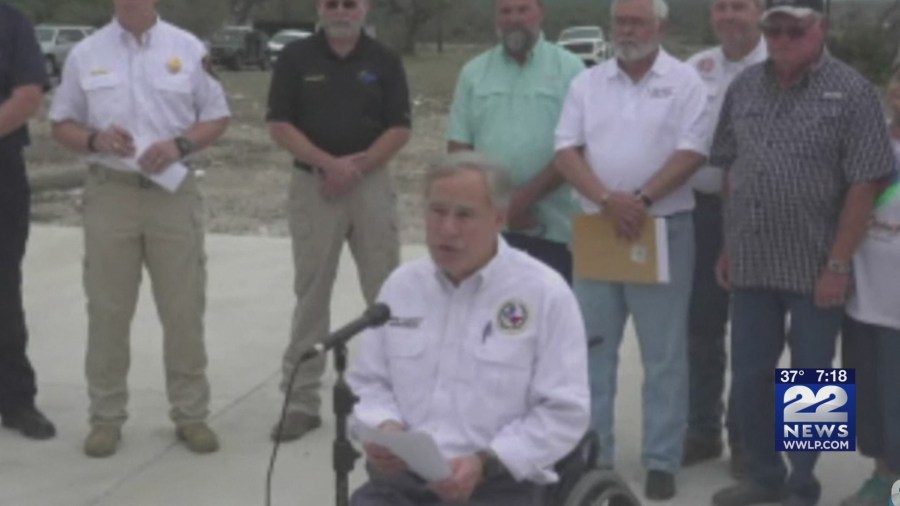 (WWLP) – Texas governor Greg Abbott has repealed his traffic-clogging immigration order that backed up commercial trucks at the U.S Mexico border this week.

The republican ended a new policy that required all commercial trucks from Mexico to undergo extra inspections to stop the flow of migrants and drugs.

The inspections led to delays, prompting wide backlash and fears of deep economic losses. Some truckers reported having to wait more than 30 hours to cross, and others blocked one of the world’s busiest trade bridges in protest.

Live look at the conditions in New Bedford

Gearing up for second round of Lowell Golden Gloves – Lowell…

An Unprecedented Shortage Of Workers Is Unleashing Mass…

Getting Answers: How food shortage could impact local school…